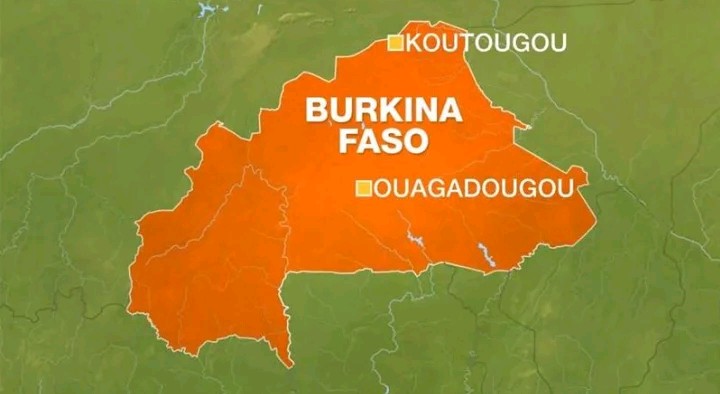 A terrorist attack on a protestant church in Burkina Faso has left 14 worshippers killed and several others injured.

The attack on the church which is located at Hantoukoura in eastern side of the country was carried out during Sunday Mass with the number of calsulties unknown.

This is coming barely a month after an attack on a mining convoy transporting workers of Canadian gold miner Semafo in eastern Burkina Faso killed about 37 people leaving over 60 others wounded.

Burkina Faso president confirmed the incident in a statement on Sunday night.