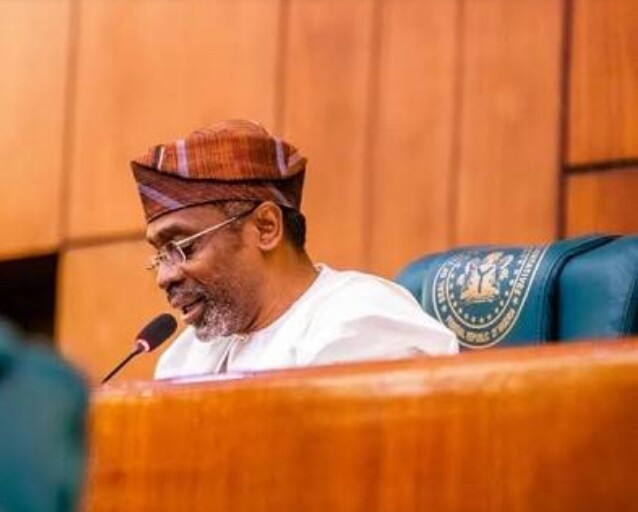 The House of Representatives on Wednesday set up a 17-man ad hoc committee to as a matter of urgency, invite the Minister of Justice and Attorney General of the federation, Abubakar Malami and his counterpart in the Ministry of Petroleum Resources, Timpriye Sylva.

They are to give situational report on the matter and explain the lapse in judgement of time and due diligence in the (miss)handling of the case with a view to finding lasting solutions to the avalanche of extant and future cases.

The lawmakers are also to invite other officials of the ministries, saddled with the responsibility to negotiate the agreement with P&ID and the prosecution of the matter before the tribunal.

This was sequel to the passage of motion of urgent national importance sponsored by a member, Hon. Julius Ihonvbere.

Ihonvbere, while moving the motion noted that the recent judgement debt of $9.6 billion (with daily interest accruing) by a commercial court in the United Kingdom against Nigeria, in a matter between Process and Industrial Development (P&ID) Limited “leaves a very sour taste in the mouth.”

He said for a country with a foreign reserve of only $45 billion and a sovereign debt profile of over $80 billion, the judgment debt is not only punitive but would devastatingly affect the Nigerian economy.