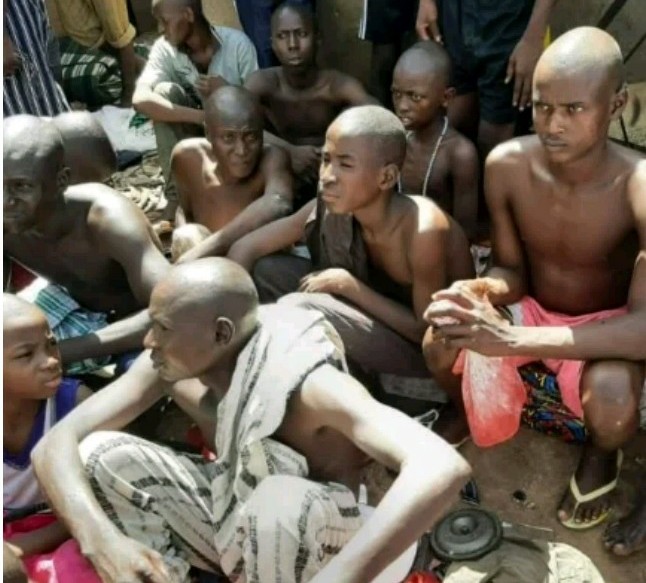 Barely 24-hours after an Islamic centre operated by 78- year- old Alhaji Abdullahi Bello Umar was sealed up in President Buhari’s hometown, Daura, LIB reports that another school of torture has been uncovered in Katsina State.

According to reports, the team arrived the Malam Niga centre at Kofar Marusa with three Hilux Toyota buses and one- ash gulf car to carry out the operation that didn’t last up to an hour.

Operator of the center and two other men believed to be his aides were whisked away by the police.

However, Spokesman of the State Police Command, Superintendent Gambo Isah, confirmed the incident.

Isah added that Police Commissioner, CP Sanusi Buba, will soon address the media on the issue after making some ‘’clarifications’’ and ‘’strengthening some grey areas’’

Related Topics:School of torture uncovered in Katsina State
Up Next

United’s lineup ahead of Sunday clash with Liverpool