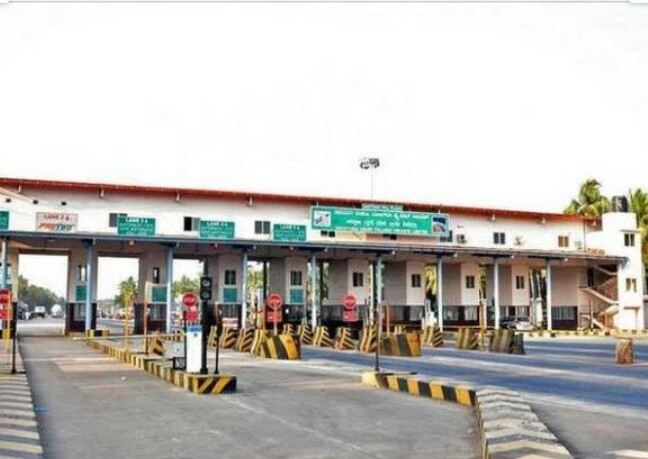 The continued border closure has been described as an approach capable of undermining the economy.

This is the position of Babatunde Gbadamosi, a Lagos State gubernatorial candidate of the Action Democratic Party (ADP), in the last general election.

Gbadamosi, who spoke at the Salem Touch Awards, held at Lagos State University (LASU), Ojo, Lagos, where he was honoured with the “Creative Exponent Award” recently, said the closure was taking a toll on the citizenry..
“It is clear that the agenda behind it is completely not for economic growth, because it will diminish the earning capacity of people, and if it happens, people will suffer. Consequently, many sectors of the nation’s economy will be affected and the neighbouring countries that have built doses of subscriptions on us,” he said, adding that government needs to open the economy in such a way to attract more trade and industries.

He argued that there are numerous ways the borders could be closed to check arms smuggling and crimes like banditry without total closure, and urged the country