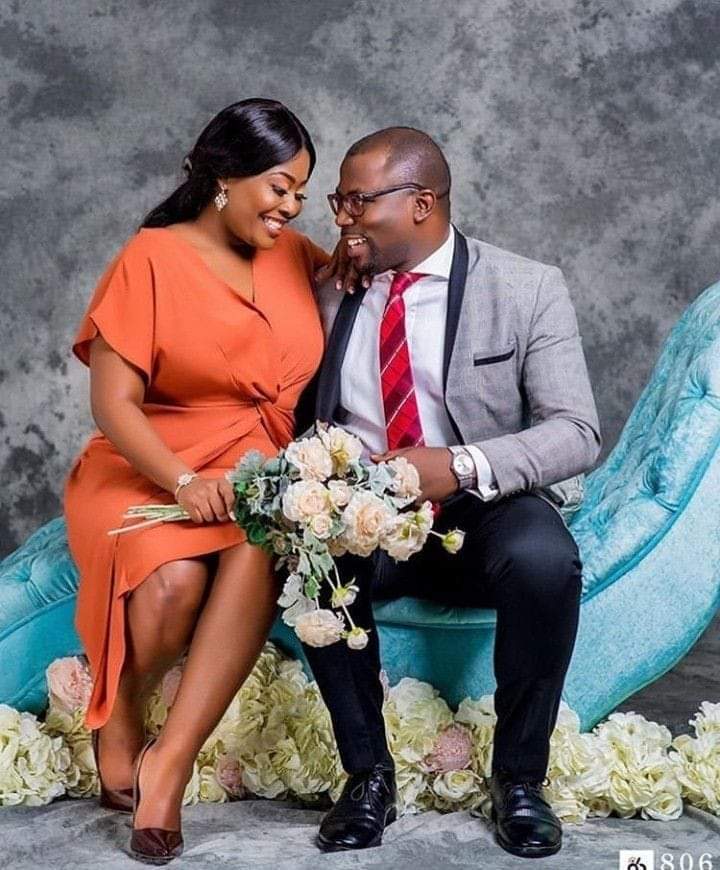 Dear Ladies,
Things to know When Marrying the Bread Winner of any Home.

He will not forget them because of You, don’t make him do that,

An elderly Woman came to the Pharmacy one day, and she was basically crying, her son used to take good care of her till he got married, he stopped buying her her Anti hypertensive medications, she said her daughter in law categorically told her that she made her husband stop buying her drugs.
She practically laid a curse on her daughter in law that day.

Before you marry him, understand that there will be people, family members, his younger ones coming, calling, seeking financial help,

His younger brother, or Sister Will call him for pocket money, or recharge card, don’t cut them off, don’t make him ignore their calls,

Don’t let his helping his own family make you feel angry, or feel bittered, that’s witchcraft,

It becomes a problem when he is diverting funds meant for your children’s school fees or running the house to give out and neglecting you or his kids needs.

Think
Before you marry someone who probably was sent to school at the expense of other kids at home and is being expected to get a job and come back to send others to school.
He may even have one he is training in the higher institution already before you came.

Going into such Marriage and expecting to scatter everything or make him just forget his family, I will be real with you, it won’t only be difficult, you will be starting a war…

When going into such a Marriage, what you need is wisdom..

He can take care of his family, but he mustn’t neglect you and your family.
If you know you can’t stand such, don’t go into it.

Before you make yourself enemy of the state.

No Man no matter what will completely ever neglect his family, just as you won’t forget yours, he may reduce his support because of the new responsibilities, but not to forget them.

Be Wise.
God bless your Marriage.

Beautiful Lady In Wheelchair Marries The Love Of Her Life