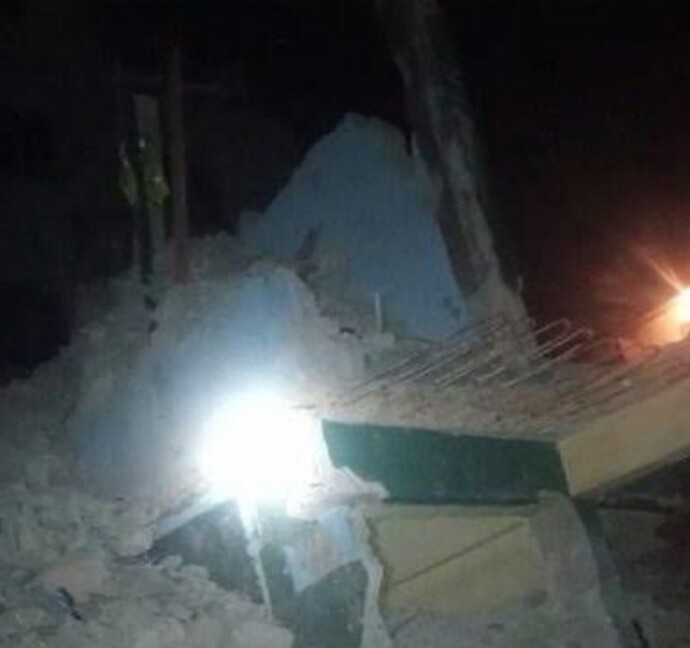 About five labourers were on Monday night rushed to the hospital after a building they were demolishing fell on them.

The incident occurred at Obanikoro, Enu Owu in Lagos Island.

It was gathered that the victims were hired to control-demolish the structure said to be located at the heart of Enu Owa market.

Unfortunately, the building collapsed on them, burying all five in the rubble.

It was gathered that it took the intervention of residents and officials of the Lagos State Emergency Management Agency (LASEMA) for the victims to be rescued and rushed to nearby hospitals.
“The entire premises of the collapsed building has been cordoned off by LASEMA to forestall secondary incidents. Those in the neighbourhood have been sensitised on the need to avoid the collapsed building site.

“The five victims of this ongoing operation have been moved to nearby hospitals,” he said.