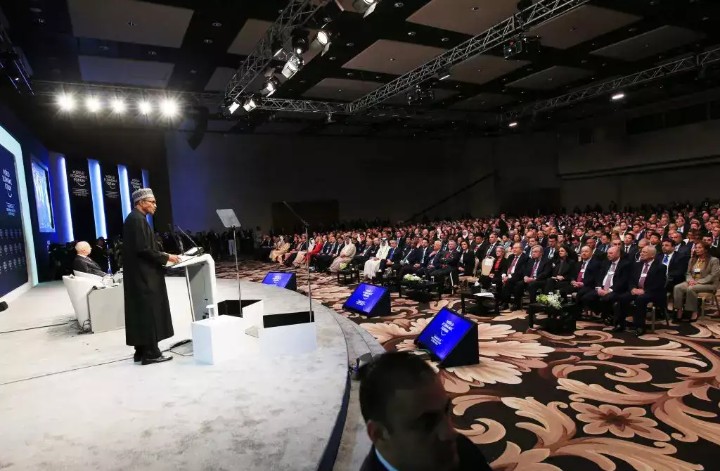 The meeting was held at the UN Headquarters in New York, the United States.

In his opening remarks, the President thanked the Assembly for electing Nigeria’s Ambassador Tijjani Muhammad-Bande as the President of the 74th UN General Assembly.

President Buhari mounted the podium to give his speech just after his Turkish counterpart, Recep Tayyip Erdogan, addressed the audience at the meeting.

The annual General Debate of the UN General Assembly takes place from Tuesday, 24 September, to Saturday, 28 September, and on Monday, 30 September 2019.

The debate has the theme, “Galvanising multilateral efforts for poverty eradication, quality education, climate action and inclusion”, which is also the theme of the 74th session.

Two of the three members of the panel chairing the meeting are Ambassador Muhammad-Bande, and UN Deputy Secretary-General, Amina Mohammed.