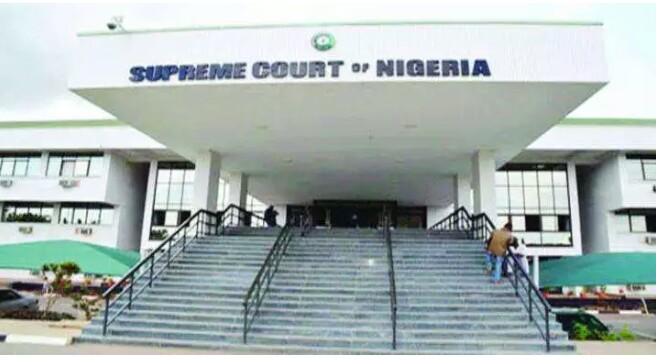 “We have examined all the briefs and the exhibits for over two weeks and we agree that there is no merit in this appeal,” Chief Justice Tanko Muhammad said on Wednesday following the Supreme Court’s judgement.