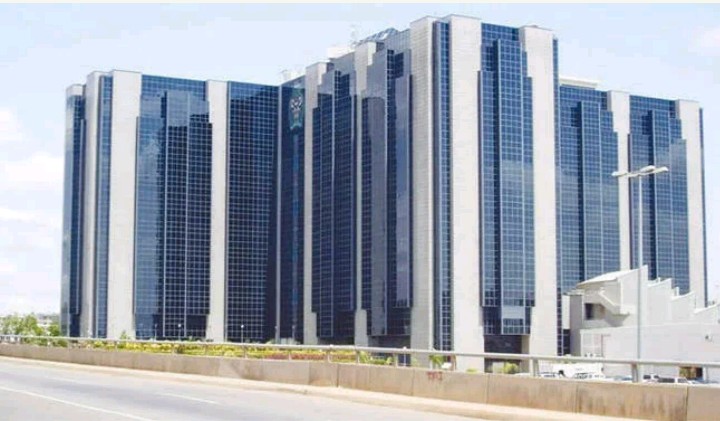 The Central Bank of Nigeria has undertaken to hire all first-class graduates of Economics from Ebonyi State.
The state commissioner for information and orientation, Uchenna Orji, disclosed this on Thursday in Abakiliki during a joint press briefing on the outcome of the state’s weekly executive meeting.
Orji who was swapped from the ministry of Human Capital Development to Information, announced that the gesture was attracted to the State as a reciprocation of the state Governor David Umahi’s effective engagement of the Centre bank in economic empowerment of her citizens.
The Commissioner further said that the CBN has also signed an agreement with the State Government for an offer of N2 billion.
He maintained that the fund which would attract 2 percent interest rate would be offered to artisans, traders, civil servants and the less privileged, among others in the state.
“The fund would be housed by Zenith Bank, which would ensure that it was disbursed in line with the terms of the agreement, while the Ministry of Human Capital Development was to liaise with the Department of Small and Medium Enterprises to ensure effective implementation.
“Also, because of the way the Governor engaged the CBN, the CBN graciously approved to absorb all First-Class indigenes of Ebonyi State origin in Economics to work with the bank.
“So anybody who has a first class degree in Economics is now an automatic employee of the prestigious Central Bank of Nigeria.
“This is no mean feat and it should be appreciated by all and sundry and it is also an encouragement to our students so that they can work harder to have this kind of opportunity.”
https://www.dailytrust.com.ng/cbn-offers-automatic-employment-to-all-first-class-graduates-of-ebonyi.html