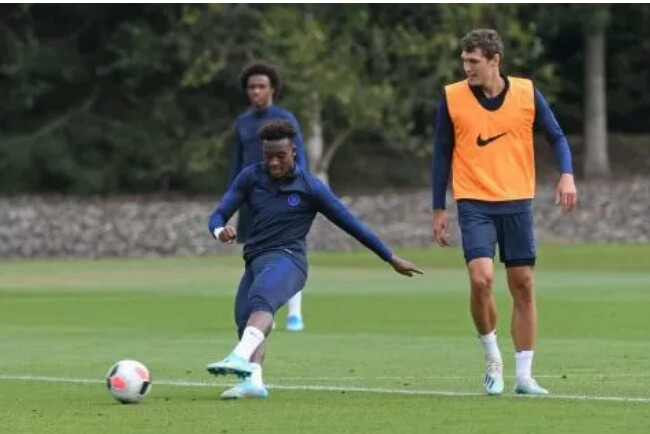 Callum Hudson-Odoi has been pencilled in to play a part for Chelsea U23s in their game against Brighton on Friday as he steps up his recovery from a serious Achilles injury.

The 18-year-old has been sidelined for the past five months after suffering a ruptured Achilles while playing for Chelsea against Burnley towards the end of last season.

Initially, Hudson-Odoi was expected to be out of action until October at the earliest, such was the severity of the injury, but he surprised club staff by returning to training in August.

Following Chelsea’s 2-2 draw against Sheffield United on August 31, Hudson-Odoi revealed that he could be back in contention for Frank Lampard‘s side after the international break. 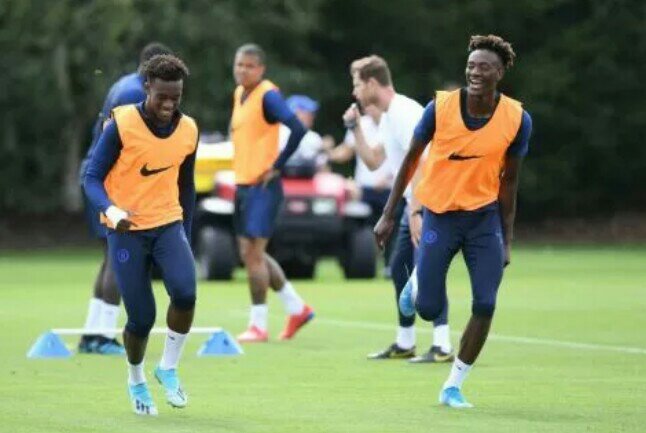 Recovery has gone really well, I feel good so hopefully, I’ll be back after the international break,’ he said.

‘It was something that I was scared would take longer but recovery has gone really well and quick for myself and I’m happy everything has gone to plan.’

Hudson-Odoi has continued to step up his recovery since and could be involved for Andy Myers’ U23 team for the Brighton clash, should he be deemed fit enough to take part.

In further good news for Chelsea, it looks as though Hudson-Odoi will finally put pen to paper on a new long-term contract at Stamford Bridge after months of speculation about his future.

Bayern Munich were desperate to sign Hudson-Odoi to help compensate for the losses of Frank Ribery and Arjen Robben but he now looks set to stay in west London.

According to Goal, Hudson-Odoi could sign a new £180,000 per week deal with Chelsea over the next week or so.

All eyes on Nigeria’s wonder kid

Sunny Pee – Tell It On The Mountain