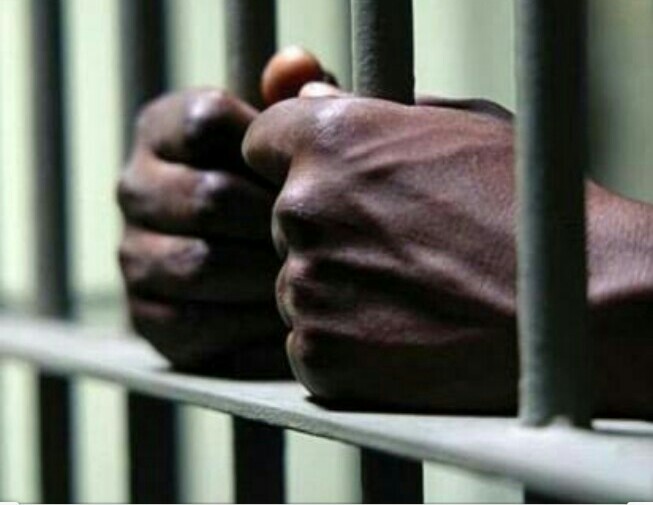 The suspect (Eze Desmond) was arraigned in a Magistrate’s Court, sitting in Abakaliki, Ebonyi State, on one count charge bordering on rape.

The accused (Eze Desmond) was alleged to have had unlawful intercourse with Ezinne on 17th November, 2019.

It was gathered that the suspect committed the offence at Effium OverBridge, Effium Community, in the Ohaukwu Local Government Area of the state.

The Police Prosecutor, Mathias Eze, told the court that the offence was punishable under section 34 (2) of Ebonyi State Child Right Law and Related Matters, 2010.
In her ruling, the Chief Magistrate, Nnenna Onuoha, said the court lacked the jurisdiction to entertain the matter.
The plea by the defense Counsel that the accused be admitted to bail was not granted.
Nnenna Onuoha directed that the accused be remanded at the Nigeria Correctional Centre, Abakaliki, and his case file forwarded to the office of the Director of Public Prosecutions (DPP) in the state for advice.
The matter was therefore, adjourned till December 18, 2019.

President Trump refers to 16-year-old Greta Thunberg as a ‘girl with anger management problem’, she fires back at him!