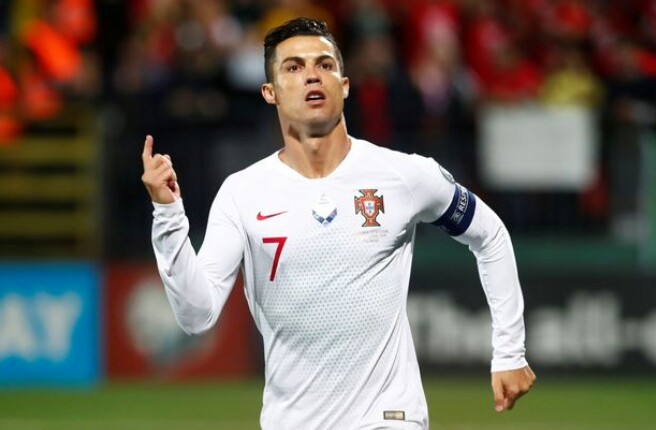 The Juventus forward was on target from the penalty spot for his country in the first-half against Lithuania.

And the strike means Ronaldo now has 90 Portugal goals in just 160 games. 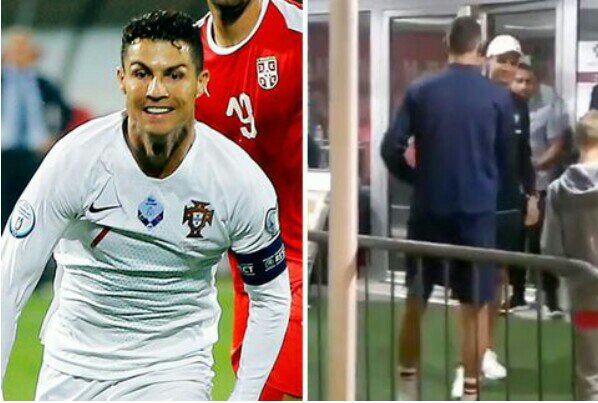 the five-time Ballon d’Or winner still has 19 to go if he wants to catch retired Iran striker Ali Daei, who is the world’s all-time leading goalscorer in international football.

Ronaldo has put lesser nations to the sword in the form of New Zealand, Azerbaijan, Panama and Iran. 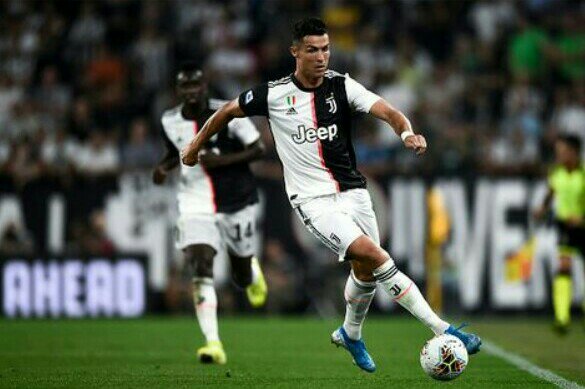 the former Real Madrid man has also netted against some of world football’s biggest names such as the Netherlands, Switzerland, Spain and Argentina.

Ronaldo now has 22 goals in European qualifiers, which means he is just one goal away from matching Robbie Keane’s record in the competition.

Before tonight’s game, the former Ireland striker sent a message to Ronaldo on Instagram, jokingly claiming that the five-time Ballon d’Or winner already has enough records. 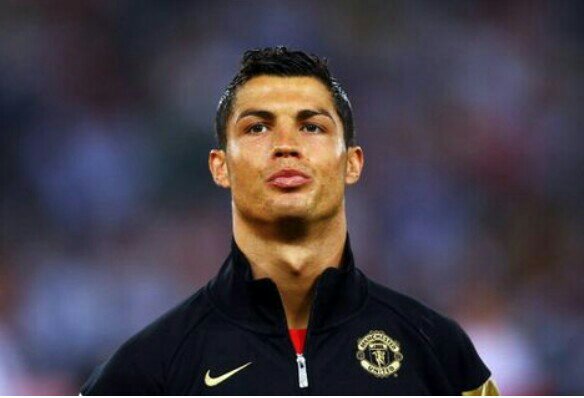 “Don’t you think you have enough records, Cristiano?”

Ronaldo netted the third of Portugal’s four goals against Serbia at the weekend.

And it was the perfect way to silence opposition supporters who had been targeting him with chants all evening.

Home fans spent a large section of the match taunting Ronaldo with chants of ‘Messi, Messi’ whenever he picked up the ball.

The Juventus star didn’t react to the jibes from the stands during the match.

But he did seem to enjoy doing his famous ‘Siii’ celebration as he poked home Portugal’s third goal in the 80th minute.

And it’s safe to say supporters stopped their chants for the final 10 minutes of the game after Ronaldo found the net. 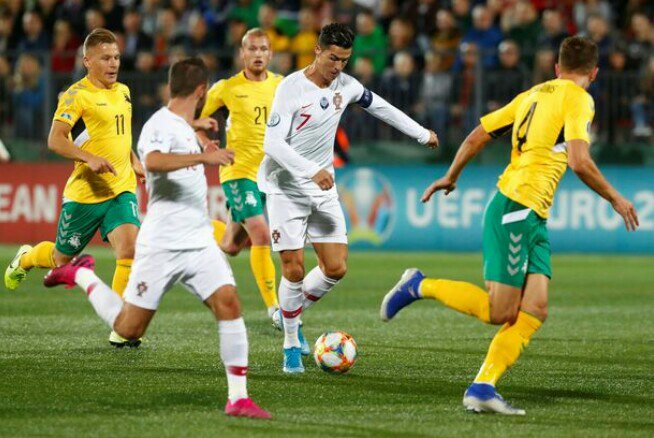