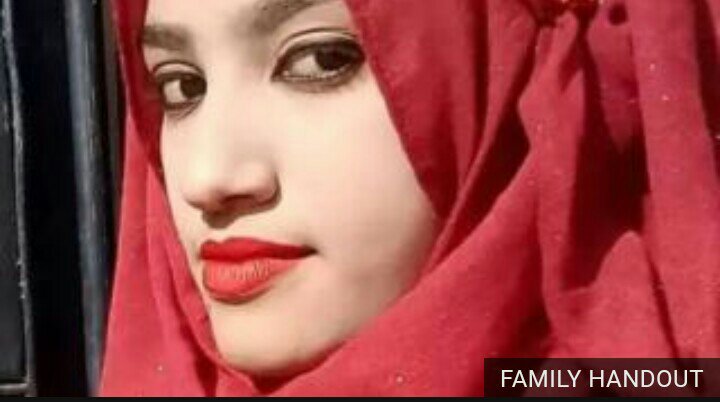 A Bangladesh court has sentenced 16 people to death for the murder of a student set on fire after accusing her teacher of sexual harassment.Nusrat Jahan Rafi, 19, died in April in Feni, a small town some 160km (100 miles) outside the capital Dhaka.The headteacher Nusrat had accused of harassment and two female classmates were among those convicted.Her murder shocked the country and led to a series of protests demanding justice for Nusrat.The trial has been one of the quickest in a country where such cases usually take years to conclude. Prosecutor Hafez Ahmed told reporters it proved “that nobody will get away with murder in Bangladesh”.

How Manchester United could line up against Norwich City