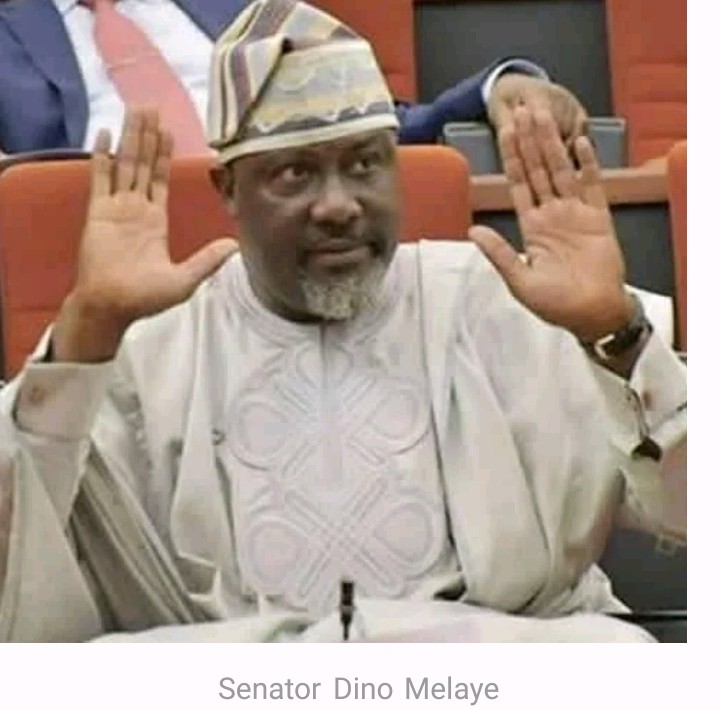 Senator Dino Melaye on Friday turned down his appointment as the Director -General of the Kogi State Governorship Campaign Council.

The National Publicity Secretary of the People’s Democratic Party (PDP) ,Kola Ologobondiyan had told news men that, Dino Melaye has been appointed as the new DG of Kogi State Governorship Council. But Melaye in his Twitter handle declared his rejection of the appointment,stating;

CBN To Give First-Class Graduates Of Economics From Ebonyi Automatic Employment.