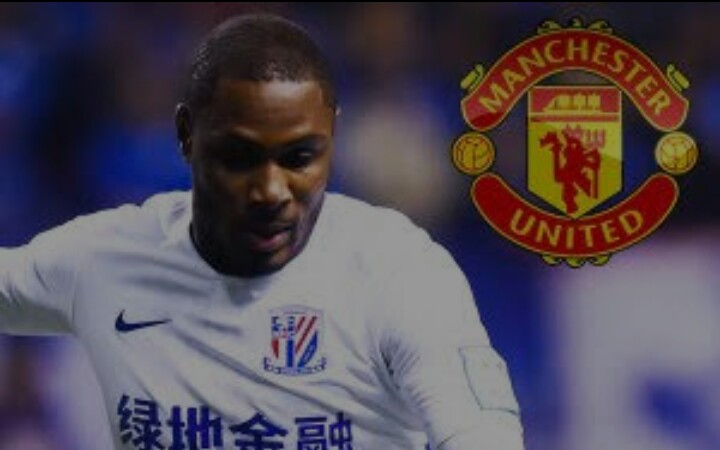 The United boss has been open about his desire to bring in an attacker this month, especially after Marcus Rashford’s back injury compounded the summer departures of Alexis Sanchez and Romelu Lukaku to Inter Milan.

The Red boss Ole Gunnar Solskjaer did not expect any new faces to arrive when he adressed the press on Friday morning, but the club are understood to have sealed a shock deal for Shanghai Shenhua striker Ighalo.

The 30-year-old, who grew up as a United fan idolising Dwight Yorke and Andrew Cole, is set to join on loan for the remainder of the season, although official confirmation could be delayed due to the difference in timezone.

United are not believed to have the option to make the loan deal permanent for a player whose attempt to leave China earlier in the week was reportedly thwarted by the knock-on effect of the coronavirus outbreak.

Ighalo is understood to have turned down the overtures of another Premier League club to join the Old Trafford giants, where he will help address a short-term injury issue