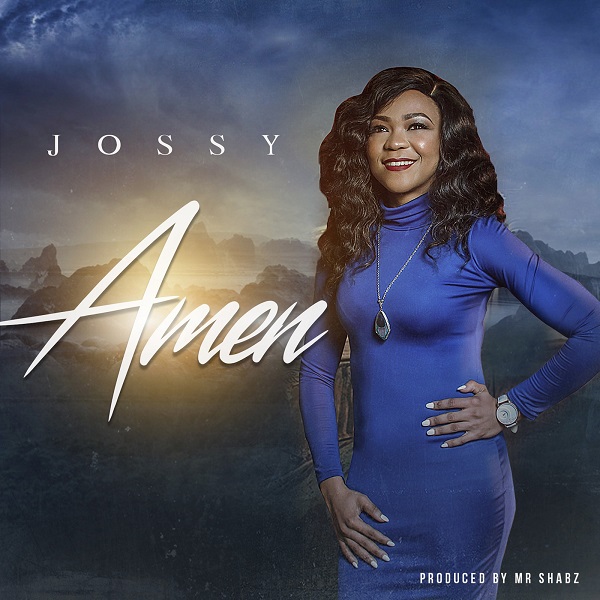 Prolific International Gospel Music Minister, Josephine Lawal well known as “Jossy” is out with her debut track titled “Amen”, is a song of reminder that everything written about us in God’s word will come to pass, if we do not lose hope and if we believe in God’s Words.

Amen a song which was well received by London folks and people all around the world. “Sometimes people have hopes and dreams since young age and as they grow up, they are faced with life challenges and all of a sudden, the dreams and aspirations seems as if it is fading away or they are not going to come to fulfillment. Such dreams or vision could be success in their academic pursuit, dreams about their marriages, future partner, health” – Jossy.