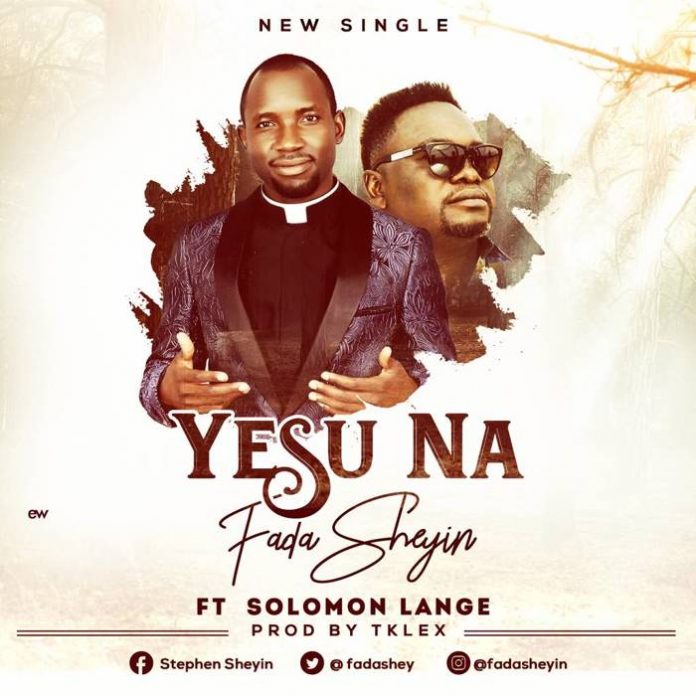 Fada Sheyin, a talented singer is out with two beautiful singles, one of which is Yesu Na. Yesu Na is from his forth coming sophomore album titled No Limit. The song is rendered in Hausa language of the Northern Nigeria and it features Solomon Lange, an amazing gospel music minister.

The worship song is used to express the power in the name of Jesus while submitting to the supremacy of the name, in worship. The album which will be launched with a concert is in its final production stage. Fada Sheyin says more information will be released in the coming days.