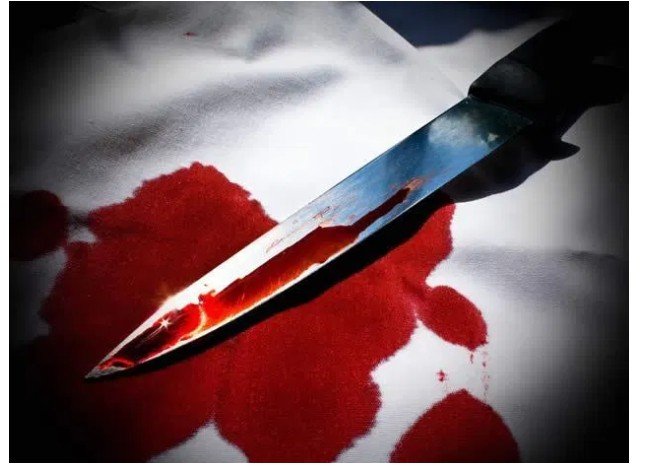 About Nine persons received various degrees of injuries after being stabbed by a drunk policeman in a club in Ondo state.

The drunk policeman identified as Sgt.Taiwo Orisadare attached to Area Commander’s office, Akure, allegedly stabbed the victims who were said to be young men at a popular club located at Alagbaka, GRA , Akure, during a brawl that ensued among them.

Eyewitnesses reported that trouble began when,the policeman, who was allegedly drunk, started harassing the victims who had come to relax at the club.

The source said, “It was so clear that he (Orisadare) was so drunk and was already becoming something else at the club.

“He won’t just listen to those trying to tell him to take things easy. It got to a point that things went awry as he started attacking everyone he could lay his hands on”.
In total, he stabbed nine people before he could be overpowered.”

Another source said some of the victims of the attack were currently receiving treatment in various hospitals in Akure, while some were in critical condition.

However, there was no loss of life in the incident.

When contacted on the development, the Police Public Relations Officer of the state command, Femi Joseph, confirmed the incident and stated that everyone involved was engaged in a brawl.

“They was a fight between the policeman and the boys, but we have started investigation into matter.

“All those involved in the brawl are already in the hospital receiving treatment.

“But if at the end of the day we find our man culpable, we will deal with him because we don’t tolerate indiscipline in this Command.”

Related Topics:Drunk policeman stabs nine in akureondo state
Up Next

Over 9000 Certificates Yet To Be Claimed: Provost Niger State College Of Education.

Buhari Okays Approval Of 15 Roads Projects Across The Country