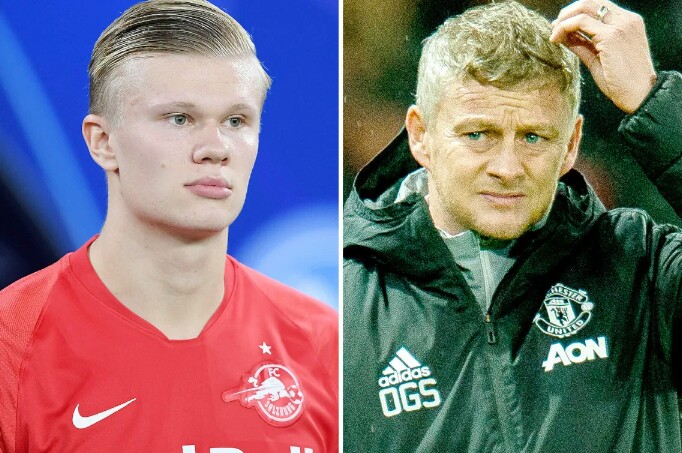 Ole Gunnar Solskjaer is intent on bringing Red Bull Salzburg star Erling Haaland to Manchester United. The Norwegian has been tracking his compatriot’s progress this season as he looks to bolster his forward options. Haaland’s 26 goals have attracted the interest of Juventus and Real Madrid.

And despite the Austrian side slapping a £75m price tag on their star man the Red Devils have not been put off with Ed Woodward making funds available.

Discussions have already been held at Carrington over how Haaland and current frontman Marcus Rashford could play together in United’s attack.