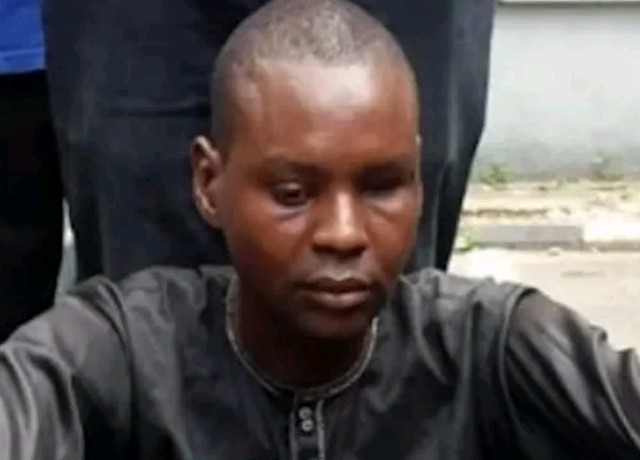 A high court sitting in Yola, Adamawa State, has sentenced one Ibrahim Mustapha, a fake medical doctor to 54 years in prison.

On counts four, five, six, seven and 10, I sentenced him to 10 years of prison term on each of the counts without the option of a fine,” Justice Nathan ruled. .

DSS director in Adamawa Bola Olori said investigations revealed that Mustapha did not study medicine but holds the National Board of Technical Education (NBTE) certificate. .

He added that Mr Mustapha perfected the illicit act of impersonation as a Doctor in Gombe where he worked as a ward attendant in several clinics, after being aided by a practising doctor.

Mustapha in a chat with journalists during his parade admitted to conducting several surgeries but denied that any patients died. “I did many surgeries, more than 500, which were very successful. .

Equally, I am proud that I know what I’m doing and as far as surgery is concerned, I don’t have any death,” Mustapha said in June. Mustapha ran out of luck when he attended visa interview as a potential medical team member for the 2019 hajj operations.

Related Topics:Fake lawyer sentenced 54years imprisonment in AdamawaMustapha
Up Next

Punch Newspaper To Henceforth Prefix Buhari’s Name With His Rank As a Military Dictator, To Refer To His Administration As a Regime, Over To It’s Alleged Lawlessness.