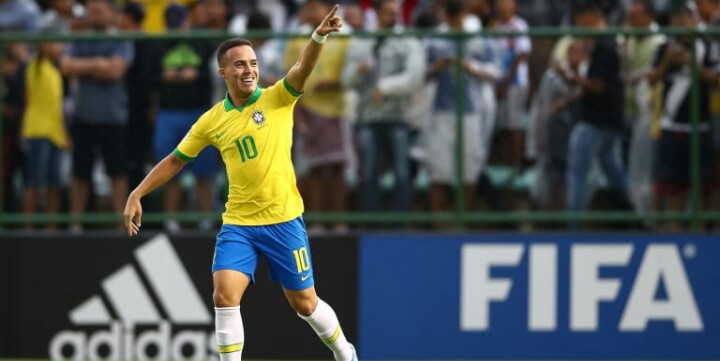 Canada scored late, but ultimately lost 4-1 to the hosts and two-time champions Brazil at the FIFA U-17 World Cup on Saturday. Goalkeeper Marc Kouadio was a standout while Jacen Russell-Rowe scored the lone Canada goal on a right-footed shot in the 86th minute. 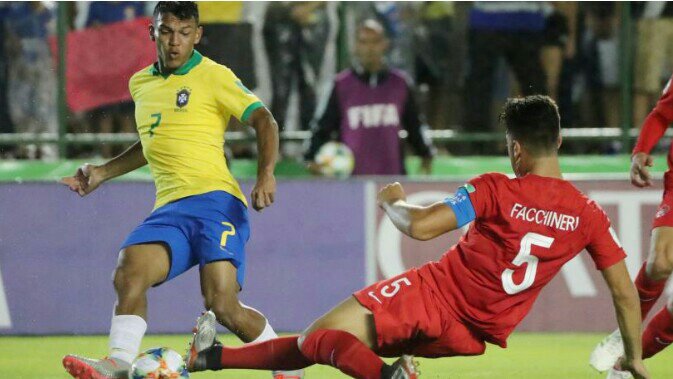 Canada will next face Angola on Tuesday again at the Bezerrão in Gama, Brasilia. In Canada, fans can watch the match live via TSN and RDS at 1 p.m. PT. The group phase then wraps up with a November 1match against New Zealand, also at the Bezerrão.

“It was a fantastic opportunity to play in the opening match of the FIFA U-17 World Cup Brazil 2019,” said Andrew Olivieri, Canada Soccer’s Men’s EXCEL U-14 to U-17 Program Director. “We couldn’t ask to play a better team. Brazil is a great soccer nation and they showed it today. We grew throughout the match and we will be better because of it when we face Angola and New Zealand throughout the group phase.” 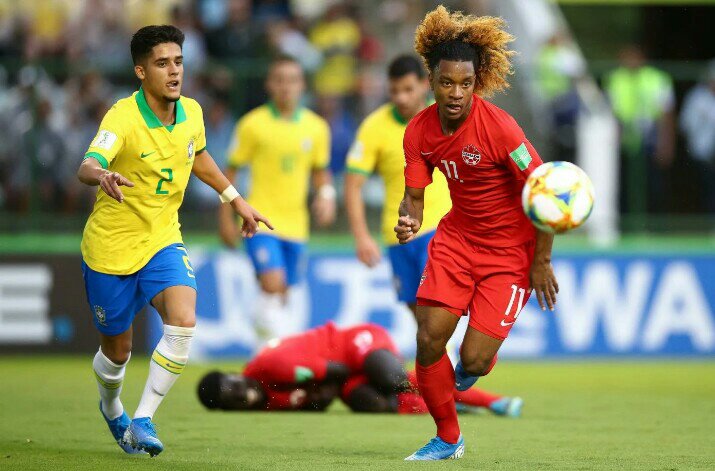 Brazil opened the scoring in the 15th minute on a goal by forward Peglow. They then doubled their score late in the first half after a cross was deflected by a Canadian defender into his own net. Brazil’s third goal was scored early in the second half after a missed clearance by Canada inside the box. The ball fell straight into the pathway of the no.10 Peglow who fired it past the goalkeeper. They added their fourth in the 56th minute after a Kaio Jorge bicycle kick kept the ball in play and Veron slipped his way past the defender to tuck it in at the near post.

Russell-Rowe scored Canada’s goal in the 86th minute after Pecile won a header and Habibullah centered a pass to the striker just above the box. With three Brazilians around him, Russell-Rowe fired a shot that took a slight redirection off the foot of captain Henri.