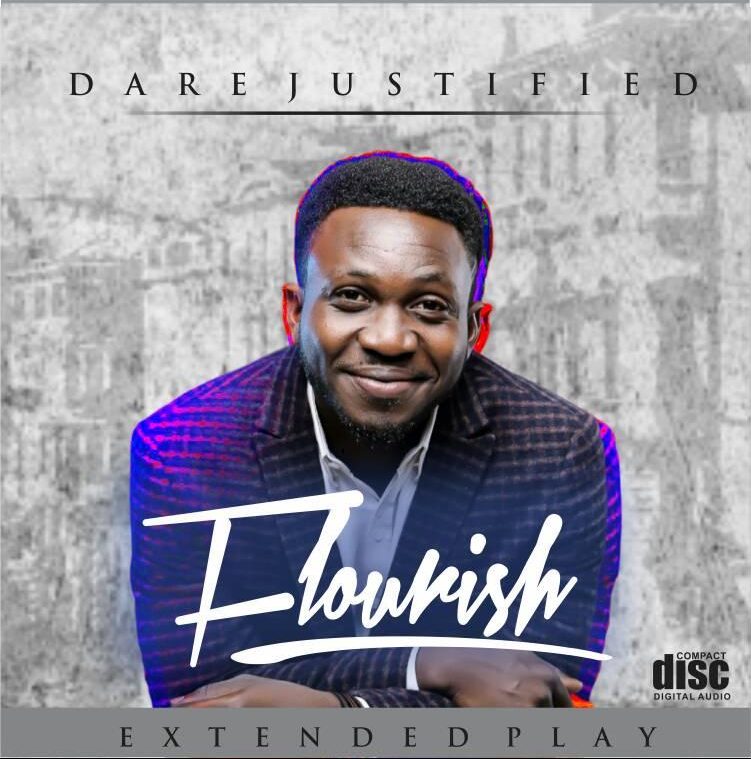 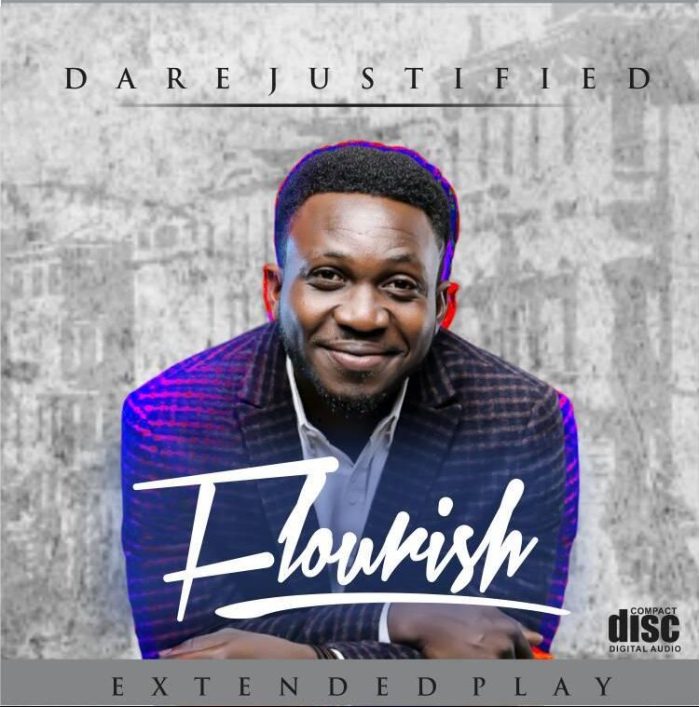 Dare Justified is wildly regarded as a praise Maestro, and flourish is a true testament to that.

Dare Justified is wildly regarded as a praise Maestro, and flourish is a true testament to that. The lyrics and the tune of this song will make you effortlessly be filled with joy and doubtless come again with testimony of a changed life.

Sequel to the release of his smashing debut single; “Endless Praise” The groovy single produced by Mr. Soul has found it’s way into the heart of people across the globe.

Dare Justified shares, “The song flourish is purely the testimony of God concerning you. It is adorned in prophetic lines just like the bible psalms with vivacious and enthusiastic tunes. Flourish delineates the realities of Grace in the life of every believer regardless of economic-downturn“

Listen to Flourish By Dare Justified:

Sermon: The Lord has need of it By Pastor Segun Ikuemonisan