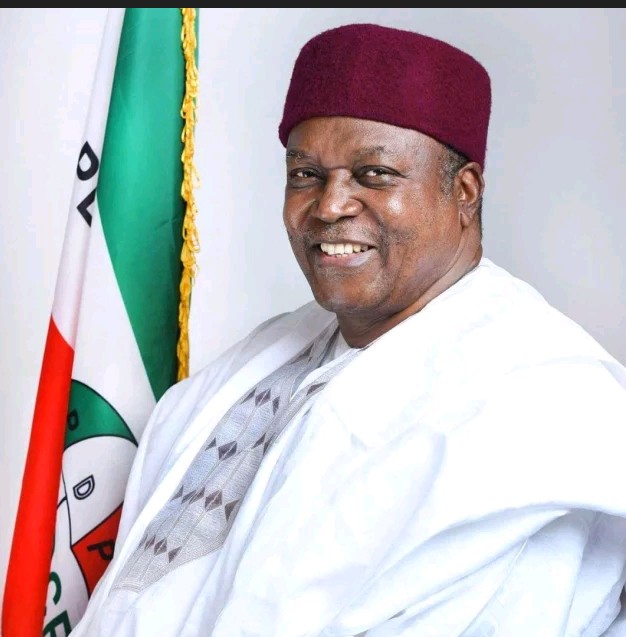 The Taraba Governorship petition Tribunal sitting in Abuja on Friday reaffirmed the victory of Gov. Ishaku Darius of the PDP, as the winner of the March 9 governorship poll in the state.

In a petition, Alhaji Abubakar Danladi of the APC, challenged the election of Darius.

Chairman of the three-man panel led by, Justice M.O Adewara, declared that Danladi and his party, APC, were not qualified to contest in the election.

“A political party can be said to have participated in an election where it has not been restricted by the law.

“A candidate that has been disqualified isn’t a candidate under the law and the political party should not have sponsored him. “

Related Topics:Darius Ishaku wins at tribunalYamaha state governor
Up Next

ASUP Chairman,4 Others Abducted By Gunmen