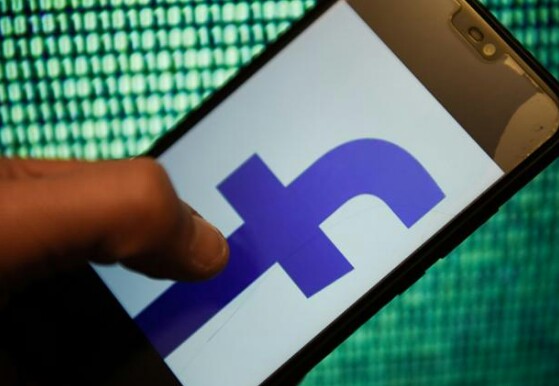 Today, the United States, United Kingdom, and Australia put billions of Facebook Messenger, Instagram, and WhatsApp users’ privacy and security at grave risk by pressuring Facebook to stop plans to widely implement end-to-end encryption.
People live their private lives on these platforms, and they expect that their private lives stay private. Recognizing this, Facebook announced this year that it would limit its own ability to read the messages people share over its messaging platforms.
But now these three governments have demanded Facebook slow those plans. A letter signed by US Attorney General William Barr, US Director of Homeland Security Kevin McAleenan, UK Home Secretary Priti Patel, and Australian Minister for Home Affairs Peter Dutton asks that the company and refer illegal activity to the authorities. They ask that Facebook allow law enforcement to bypass encryption on the platforms, a practice commonly called a “backdoor.”
Facebook routinely assists governments in prosecuting child abuse and preventing terrorism, as the letter acknowledges. Governments have a human rights obligation to investigate such crimes. The letter implies that end-to-end encryption will make these investigations impossible because Facebook will not be able to decrypt messages for its own analysis or for law enforcement. But communications surveillance is not the only tool in a government’s online crime-prevention toolbox. In the digital age, states have extraordinary technological capabilities to surveil, investigate, and prosecute.
The real issue is that many people rely on end-to-end encryption to stay safe and secure, from people facing persecution for their identities to human rights activists. The danger of a backdoor is that it opens widely. If some governments have access to decrypted messages, so will others, including repressive governments that want to use the tool abusively. Eventually, sophisticated cybercriminals will exploit backdoor access too.
A backdoor doesn’t guarantee more effective policing as the letter claims. Smart criminals will simply seek out tools with stronger encryption. Less tech-savvy people, meanwhile, will be left at risk of exploitation by rogue and criminal elements online.

As our collective lives shift to social media, we all become increasingly vulnerable to broad online surveillance. Easy-to-use encryption ensures that ordinary people can express themselves freely and securely online, without needing to stay up to date on the latest tech trends.
Digital surveillance and online exploitation become more common every year. This is precisely why Human Rights Watch joined digital rights groups, civil society advocates, and human rights activists worldwide to call on Facebook to protect end-to-end encryption by default and make it accessible to human rights defenders and everyday users alike.

At least 4 killed in cargo plane crash landing in Ukraine