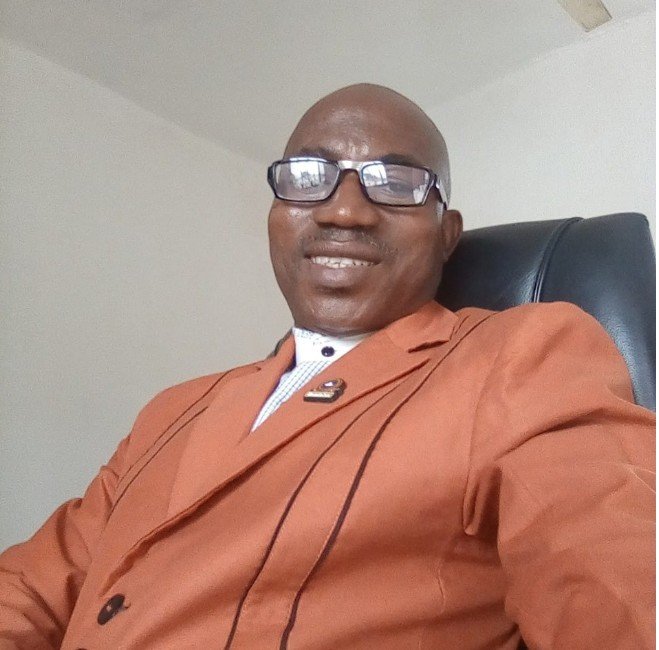 Egla who is the pastor in charge of the Oasis of Life Parish of the church’s Nasarawa Province 2. was reportedly abducted at his residence in Shabu community on the outskirts of Lafia in the early hours of today Wednesday October 9th.

According to the police, the gunmen stormed Egla’s house and began shooting sporadically. The police was alerted but before they arrived the scene, he had been whisked away.

Six empty shells of AK 47 ammunition were found at the scene.

Confirming the incident, the spokesperson of the state police command, Nansel Ramhan, says efforts are being made to rescue the clergyman safely and also apprehend the culprits.