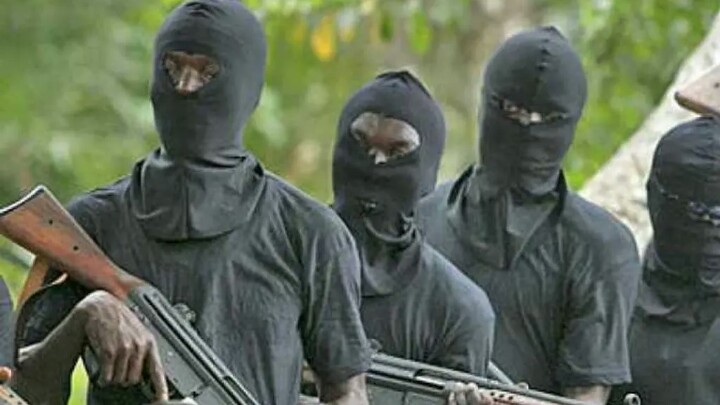 Gunmen have abducted a staff of the Nigerian Television Authority (NTA), Abiodun Adenuga, in his Aiyepe residence in Odogbolu local government area of Ogun State.

Adenuga was said to have been abducted around 10pm on Wednesday at his residence when the gunmen held him at gunpoint and whisked him away.

OKAYWAVES learnt that Adenuga had hardly returned from office to his Aiyepe hometown when the incident happened.

According to family sources, “the abductors are demanding a ransom of N15 million for his release.”

It was gathered that the abductors had opened negotiations with the members of the family and had refused to reduce the ransom.

Abimbola Oyeyemi, Ogun Police Public Relations Officer confirmed that someone was kidnapped in that area.

He, however, could not ascertain who the abducted person was.

Oyeyemi noted that the police were doing all that was necessary to ensure the victim was rescued unhurt as soon as possible.