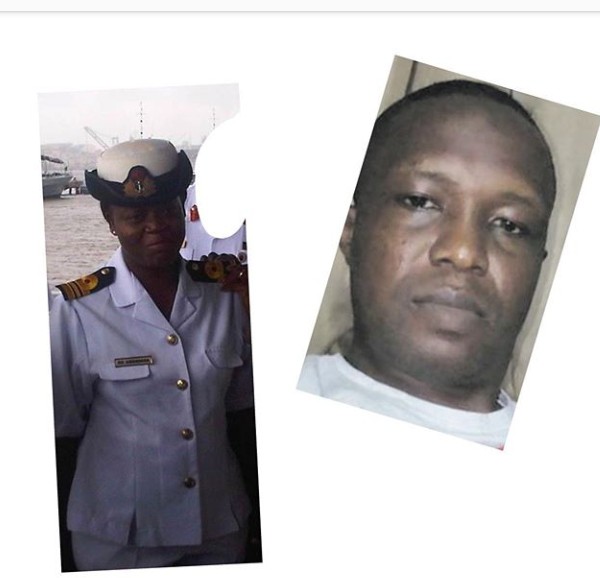 Arrested suspect in the murder of Navy Commandant, Armed Forces Command and Staff College Secondary School , Jaji said he planned her death in the church he attends.

Read :why I killed Navy Commandant

The Nation gathers that the suspect, Bernad Simon was the Secretary of the church and was residing in the church premises days before he carried out his mission.

The suspect had allegedly being evicted from his house by his landlord because of his questionable behaviour.

The suspect was aided by his cousin Mr Ibrahim Momoh in mutilating and dumping  the body in a well.

Bernard then returned to her home the following day to steal her valuables including laptop, car, and money Which were found in his possession in the church.

CAN Supports Osinbanjo, Says Corruption Allegations Against Him Baseless.

You Are Great By Vera Charles @OFFICIALVVERA