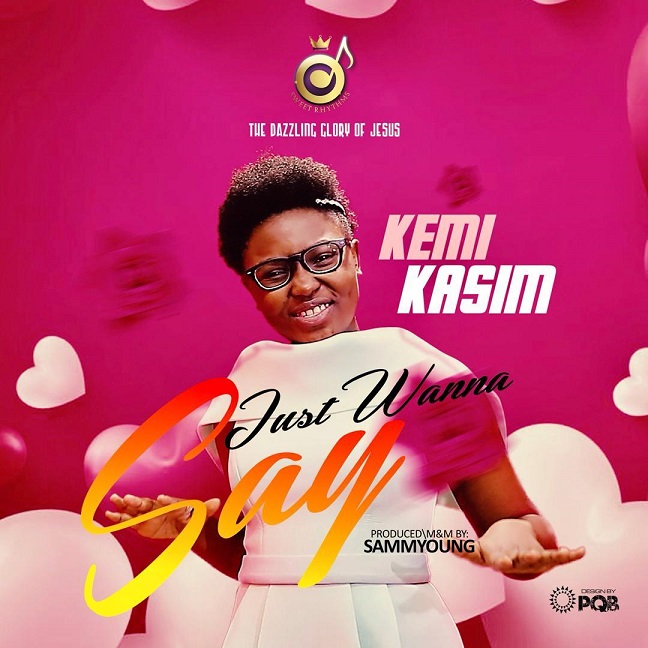 Kemi Kasim is out with New song titled “I just wanna say” is a single inspired by God ,produced by the award-winning Sammyoung

The song is a tecno beat. Get ready to dance and be motivated because it’s borne out of God’s love and declaration of his supremacy over the universe.