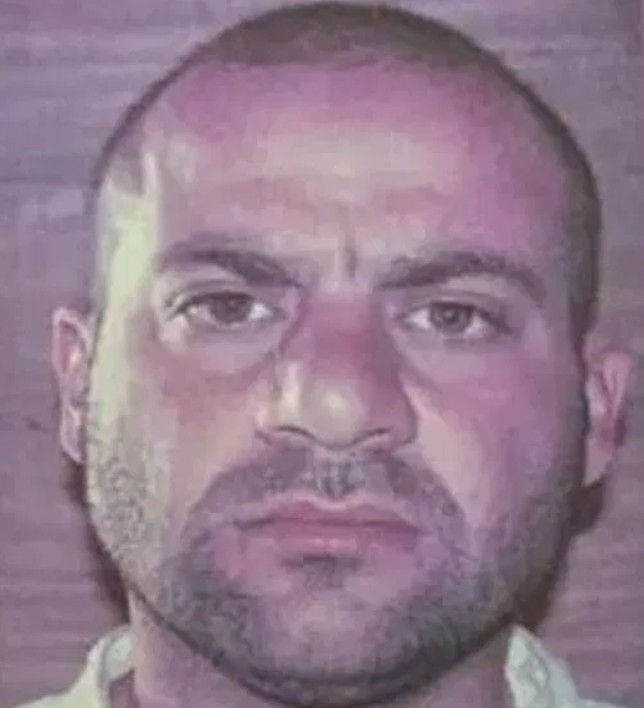 Terror group, ISIS ‘already has a new leader’ barely 480hours after former head, Abu Bakr al-Baghdadi blew up himself and three children to escape US military raid in Syria.

According to reports, Baghdadi’s successor is a former Iraqi army officer named Abdullah Qardash (sometimes spelt Karshesh). Not much is known about Qardash, who once served under Saddam Hussein.But he is understood to have already taken over a number of duties from al-Baghdadi prior to his demise this week when he detonated a suicide vest, reported Mail Online.

An official told Newsweek: ‘Baghdadi was a figurehead. He was not involved in operations or day-to-day. All Baghdadi did was say yes or no, no planning.’

The succession news comes as experts have warned the IS and the extremist jihadist movements have over the last one-and-a-half decades repeatedly shown resilience after the death of key leaders.

And their militants, battle-hardened by years of fighting, remain in place around the world. The group may have been ready for the death of Baghdadi and after an initial adjustment period of a few months could even use it as a rallying case for launching new attacks, they added.