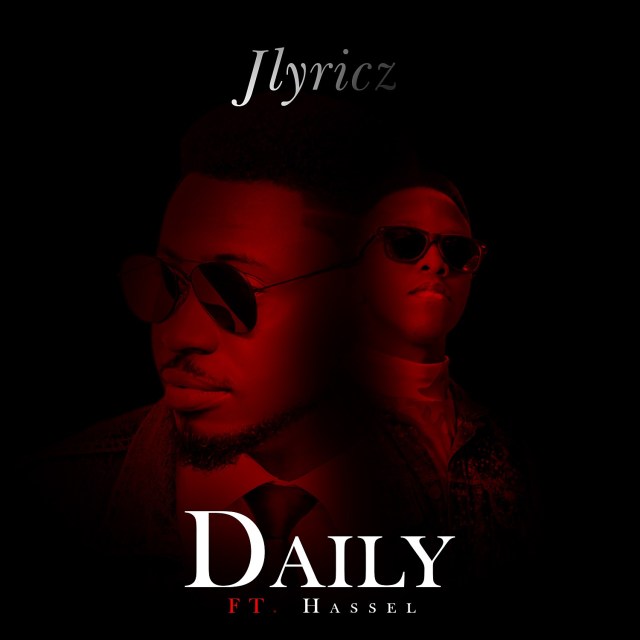 Gospel Singer-songwriter Jlyricz releases his 2019 birthday song and his third official single of the year, titled “DAILY”. Daily is a heavy Gospel Hip-hop/Trap song featuring CHH rapper and second-time collaborator Hassel. The two had previously worked on Jlyricz’s single You Deserve which appears on his sophomore EP; Thankful, which was released last year.

Daily is a dedication to God’s daily blessings and mercies and see the two uber-talented acts showering encomiums on God’s awesome power and benevolence. It has some hard-hitting punchlines and witty lines as Jlyricz sings his heart out while Hassel also raps his heart out.

The song is written by Jlyricz and Hassel while production credit goes to Emex who is credited with the production of a slew of Jlyricz’s singles in recent years. On the background vocals are Loteh and Mac Tic.