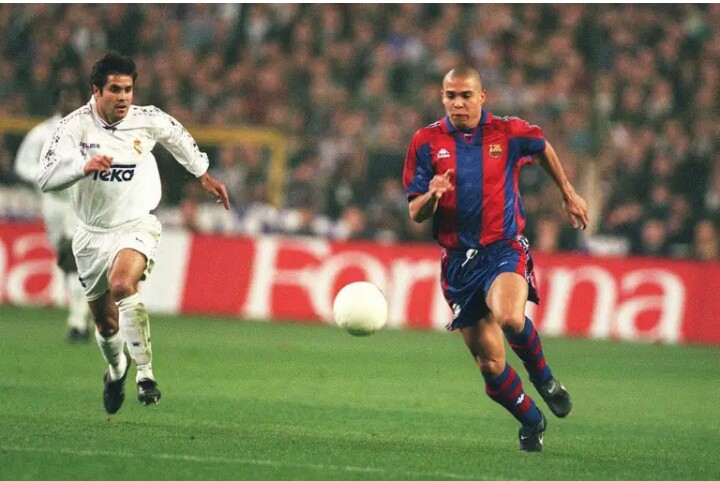 Former Brazil striker Ronaldo, not Lionel Messi or Cristiano Ronaldo, is the greatest player of all time, according to Jose Mourinho.

Ronaldo Nazario spent one season at Barcelona, the 1996-97 campaign, while Mourinho was working as an interpreter for manager Bobby Robson, and scored a remarkable 47 goals in 49 games.

As Messi and Portuguese star Ronaldo dominate the current football landscape, Mourinho was in no doubt that the two-time World Cup winner was a greater talent than the much-lauded pair.

“Ronaldo, ‘El Fenomeno’, Cristiano Ronaldo and Leo Messi have had longer careers, they have remained at the top every day for 15 years,” Mourinho told LiveScore.

“However, if we are talking strictly about talent and skill, nobody surpasses Ronaldo [Nazario].

“When he was at Barcelona with Bobby Robson, I realised that he was the best player I’d ever seen take to the field.

“Injuries killed a career that could have been even more incredible, but the talent that that 19-year-old boy had was something incredible.

Reasons why the Centrica share price rose 6% in September