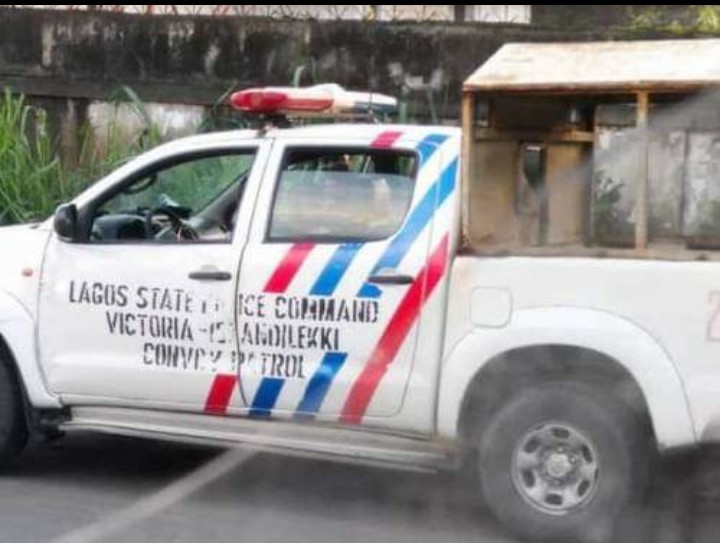 Policemen and soldiers are currently barricading the office of online news platform, SaharaReporters in Lagos state.

Heavily armed  security operatives have reportedly prevented workers from gaining access to the building located at 13b, Isaac John street,  GRA in Ikeja,  while demanding that those, who are inside should come out.

According to Sahara Reporters, the security operatives came in three vehicles and stationed themselves in front of the office.

In its latest update, SaharaReporters said, the security operatives were shouting, “Open the gate! Come outside.”

As of the time of this report, the security agents were banging on the gate of the office.

Omoyele Sowore, the publisher of the online platform had been detained without charge and is currently with the Department of State Service since August when he was arrested at a Lagos hotel.

CCTV Captures killer As Another Lady Dies In Port Harcourt