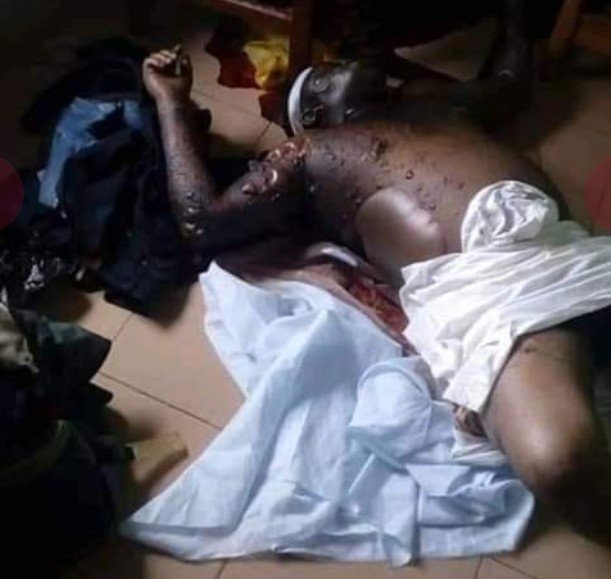 A man, whose name was given as Kelechi Nwigbo, from Akahufu Ekpaomaka,
in Ikwo Local Government Area of Ebonyi State, was at the weekend struck dead by thunder in his hotel room.

Nwigbo, a German based Nigerian, had checked into the hotel and had instructed that he doesn’t want disturbance from anyone.

His corpse was discovered four days after by the hotel management after an offensive odour emanated from his room.

The hotel immediately alerted the police in Afikpo.

When police officers broke into the room, the man was found dead carrying a calabash with some money inside, and a white cloth on his head and waist. 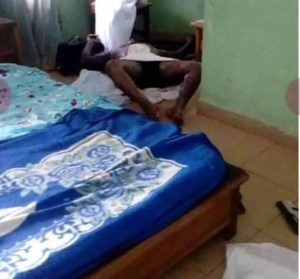 According to report from some workers in the hotel, the hotel management had heard the thunder struck from his window but couldn’t check what the problem was because, the guest had earlier instructed that nobody should come to his room unless he called the hotel’s attention.

It was learnt that the last time he returned to Nigeria was in 2017 and that the family was not aware of his presence in the country let alone being in Afikpo after 13 years. 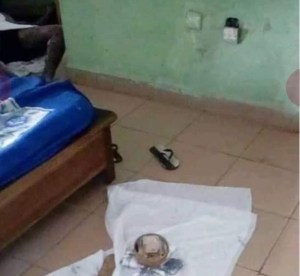 Related Topics:afikpoEbonyiMan dressed like herbalist found dead in hotel room after thunder struck him
Up Next