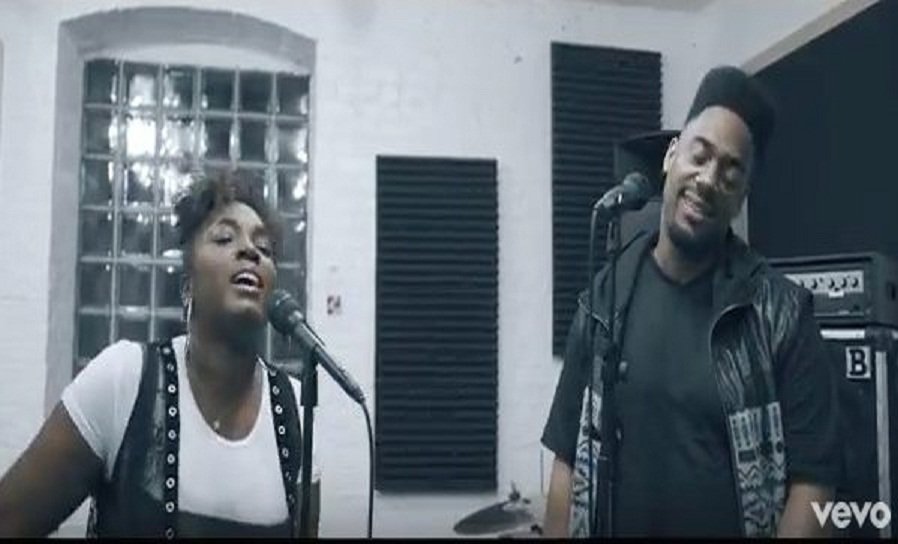 The legendary Shekinah Glory Ministry (SGM) is back after a five-year hiatus. The platinum-selling Chicago ensemble is racing up the charts with his awesome new radio single, “Cornerstone,” which is now available on all major digital service providers.

The “Cornerstone” music video has just made its Vevo and YouTube debuts as well. The video showcases the new and younger incarnation of Shekinah Glory Ministry performing the song in a recording studio. Monique Miller’s tender vocal tone opens the mid-tempo melody with a sweet musical conversation with the Most High before Gerald Moore’s raspy tenor chimes in midway with a thunderous serenade. It’s a thrilling declaration of God’s faithfulness that fits neatly into Shekinah Glory Ministry’s august catalogue.

Watch Video on You Tube:


Shekinah Glory Ministry’s 2001 breakthrough smash, “Praise is What I Do” laid the musical foundation. Their subsequent albums, Praise Is What I Do, and Shekinah Glory Ministry Live (which spent 103 weeks on the Billboard gospel albums sales chart), were both certified gold in 2005 and 2008 respectively. They also have three gold or platinum DVDs to their credit and two Stellar Gospel Music Award wins.