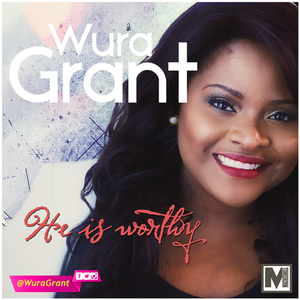 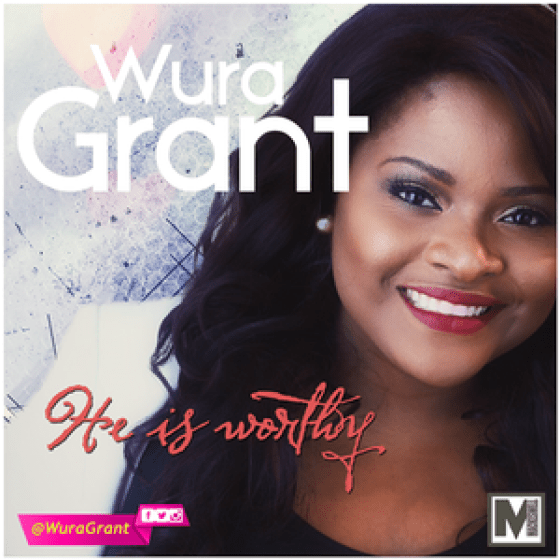 Wura Grant an exceptional songwriter and powerhouse vocalist comes with a sound from heaven. “He is Worthy”– the new single by the US based Nigerian singer – was given after a divine encounter where she was mandated to take the sound to all the earth.

Wura Grant’s new single “He is Worthy” touches on the homorhythmic tone associated with hymns. In this single you can hear strings, piano chords and intermittent chimes in solemn worship expressed with intensity and sincerity.

Wura Grant is one of the most outstanding worship singers the Gospel music industry has produced. In 2015, she released her debut single, a stunning ballad called “There is a Name”. As a follow up, she recently released her album “Peace in the Midst” which consists of songs inspired by the Holy Spirit. All songs are available on iTunes and other digital retailers.

She has ministered on WATC-TV in Atlanta, GA, TBN (Trinity Broadcasting Network), CornerStone Network and other television networks in the United States. She also ministered alongside international Gospel music icon Ron Kelony at the JCCI N.A Convention.

Her latest single “He is Worthy” produced by David Grant (her husband) also has a complementing lyric video.

Related Topics:
Up Next

You Are By: Next Generation Choir