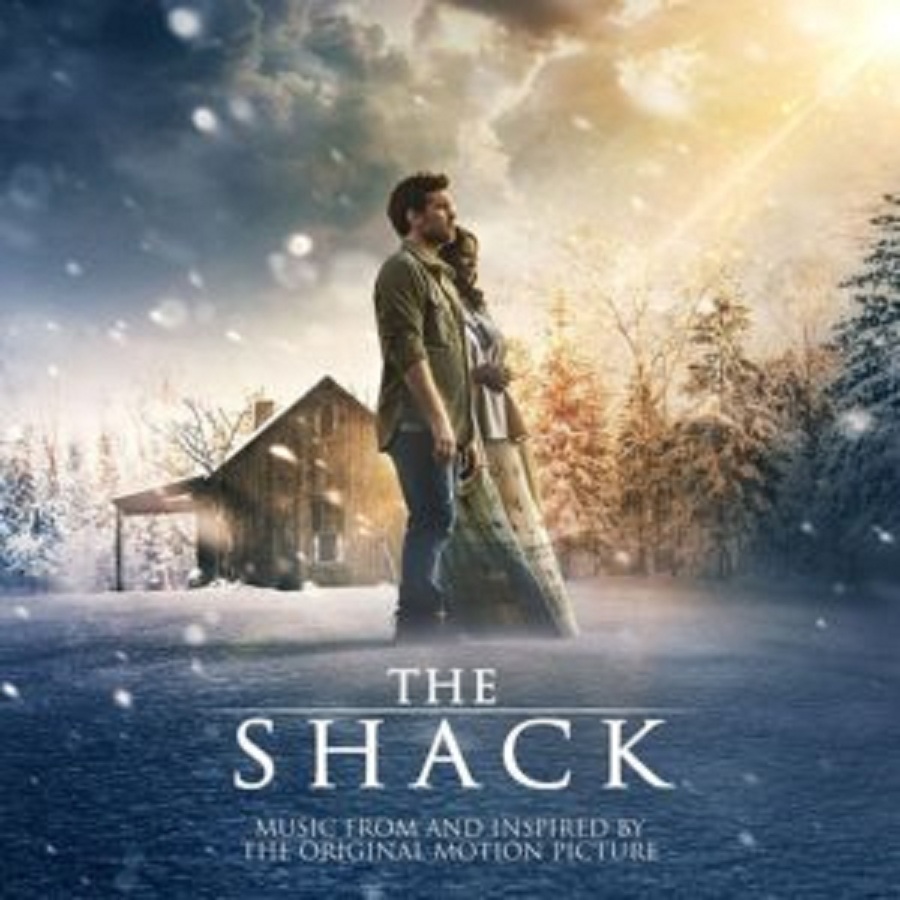 Lacrae one of the most awarded rap gospel artists of our time. He changed the way most churches think about rap music through Christian hip hop. After dropping album on album which go straight to the top of the chart Lacrae song is still going strong and well recognize as he recently featured in a movie called The Shack film, which is based on the popular yet controversial book of the same title.

The song, “River of Jordan,” features singer-songwriter Breyan Isaac, who has worked with Flo Rida, Pitbull, Nicki Minaj and more.

Both artists work together to create a great back and forth on this song with a powerful message.

“A grieving man receives a mysterious, personal invitation to meet with God at a place called ‘The Shack’ reads a synopsis for the movie.

Pre-order the soundtrack on iTunes and get this song instantly.

Kstereo is an African Gospel Musician, Choir Director, Voice Coach, Author, Blogger, Music Promoter and Gospel Waves Producer and is most notably known as the gospel dance hall GENERAL of this century. Kstereo (Olafusi Kayode Meshach) is a talented, refined multiactive young soul.
Related Itemsentertainmentfresh musicgospelokaywaveswaves
← Previous Story New Music: Ain’t No God Like The One I Got. By Aaron Lavelle @okaywaves
Next Story → Download Music + Lyrics from Mali Music- Gonna Be Alright