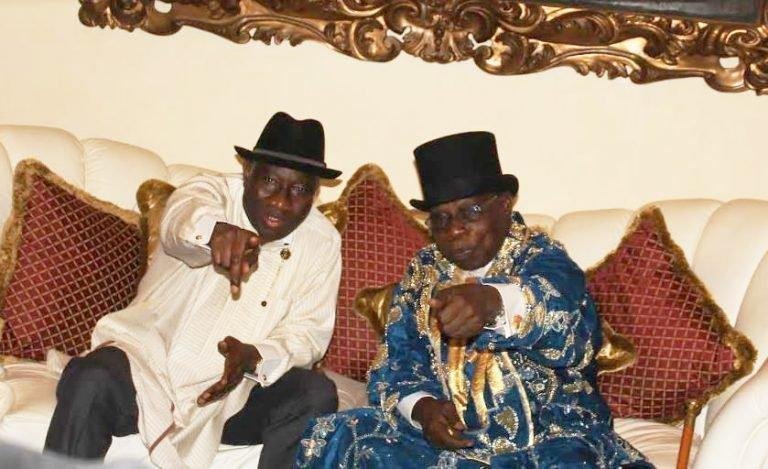 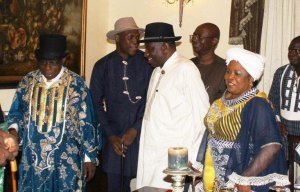 The State Governor, Seriake Dickson, invited Obasanjo to the state to inaugurate some projects.

After the inauguration, Obasanjo headed to Otuoke in the company of Dickson and some top officials of Bayelsa State Government. 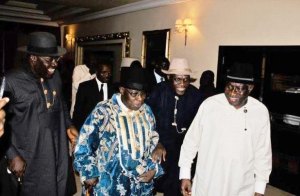 News: Billy Graham an influential US evangelist dies at 99