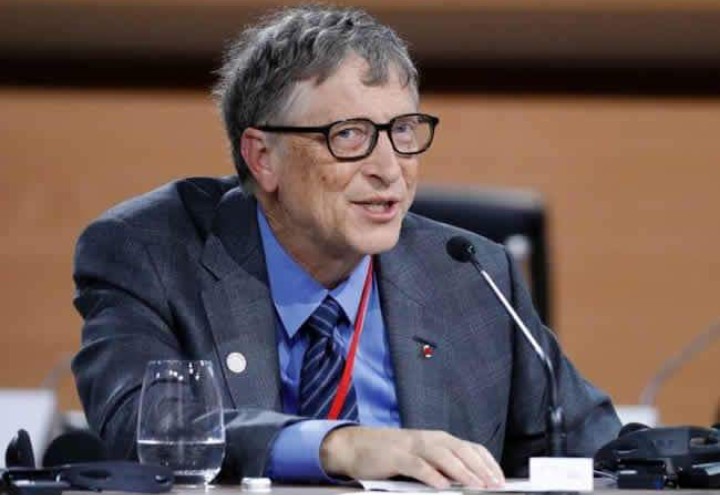 American billionaire and philanthropist, Bill Gates, has said that Nigeria has one of the lowest domestic revenues at just six per cent of GDP compared to 15 per cent in some other countries.

This, he said, is perhaps one of the reasons why the largest black nation has a problem with providing basic health infrastructure.

Gates said this via a teleconference with selected journalists ahead of the release of the Bill and Melinda Gates Foundation’s Goalkeepers report 2019.

While responding to a question on how Nigeria could address some of its challenges, he said, “One challenge that Nigeria has is that the amount of money that the government raises domestically is quite small compared to other countries.

“A lot of countries at that level will be raising closer to 15 per cent of GDP and Nigeria is one of the lowest in the world down at about six per cent.  And so, it is a huge challenge that when you want to fund infrastructure, health, education, all those things, that over time the tax collection, the domestic resources are going to have to go up quite a bit.”

The Microsoft co-founder said the government also needed to do more to gain the confidence of the people because the citizens could be discouraged from paying taxes if they see that taxes are not being properly utilised.

He added, “That’s a long-term effort and I think partly by making sure the current resources are spent well like on primary health care, you gain the credibility that the citizens will say, okay, we want more of these things.  If we don’t raise the quality, you can get into a trap where they don’t feel like paying the taxes actually has that much impact, and so they’re not supportive of that.”