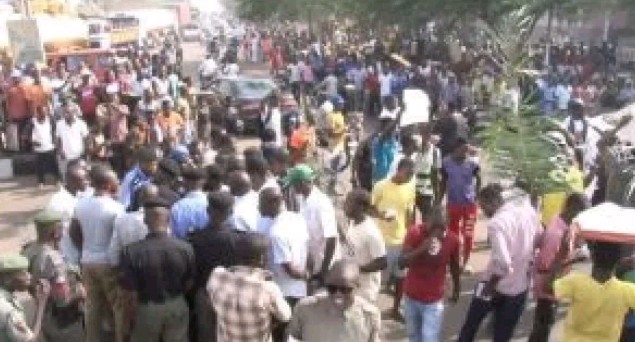 The Benue state police command has confirmed the death of a nine-year-old girl, Maria Abah.

Maria allegedly hung herself in her home at the Bem Hotel road in Ankpa quarter, Makurdi in Benue state on Thursday November 28th.

The state police command spokesperson, Catherine Anene, who confirmed the incident, said the police on Thursday November 28th, received a report that a 9 year old girl, Maria Abah, was found to have hung herself in the bathroom.

Anene added that the corpse of the little girl has been deposited at the St. Theresa’s Hospital in Makurdi, the state capital. She also confirmed that a Prophetess is in their custody for questionning.