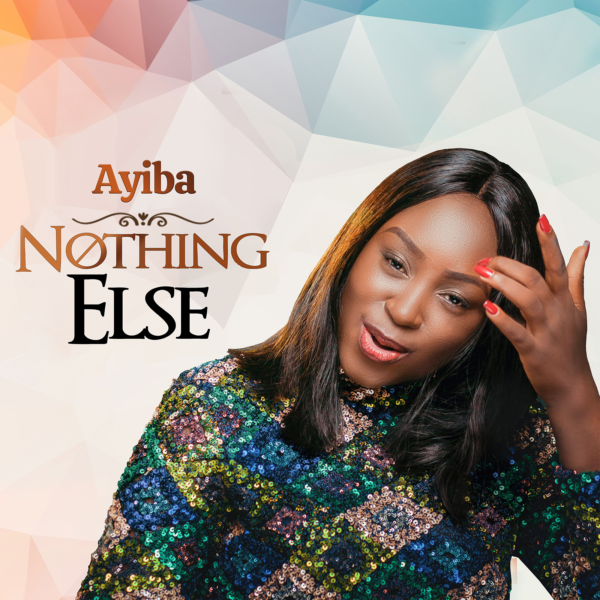 Nigerian Gospel Singer and worship leader, Ayiba releases a new song of worship titled “Nothing Else”, a song of adoration and devotion inspired by Lamentations 3:24-26. It captures the unquestionable absolute of Jesus Christ being the sole hope of glory (Salvation, redemption, help, good and eternal life). A song she hopes to cause a ripple effect of worship around the world.

“I want to transit from being a performing artist to recording artist as God inspires me with his word and life generally. I believe this song will trigger worship anywhere, and this is my Assignment”, she says.

The lyrics are beautifully laid upon soulful music produced by SunnyPee.

With a passion for excellence and order, Ayiba’s style and vocals create an unmistakable presence that provokes one profound response; WORSHIP.

Growing up in Port Harcourt and Yenagoa, Ayiba has built a heritage of Musical Service. From singing in the choir as a teenager, to being a Music director for over 15 years, to rendering the Nigerian National Anthem in state functions, to co-founding mass choirs to becoming a choice sought after Worship Leader and interestingly getting married to the legendary Afy Douglas (Singer SongWriter, Worship Leader and Coach) known for penning the popular worship song “SAVIOUR”.