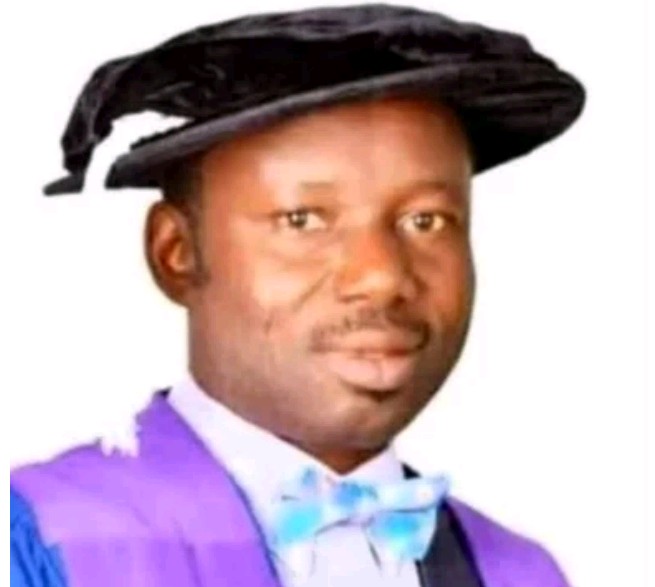 Professor Elusiyan was said to be travelling between Ekpoma and Benin alongside his driver when he was allegedly attacked by yet to be identified men in Edo State.

According to reports, Elusiyan was until his death the Chairman Medical Advisory Committee (CMAC) at the Obafemi Awolowo University Teaching Hospital Complex, (OAUTH), Ile-Ife.

He was shot dead while his driver sustained gunshot injuries.

Confirming the incident, the spokesperson of OAUTHC, Mrs Kemi Fasoto, said the matter has been reported to the police. Meanwhile his body has been deposited in the morgue.

No cause for alarm, NNPC assures Nigerians