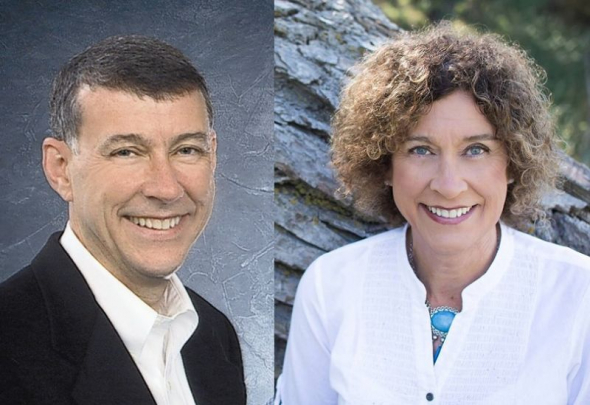 Paul Williams Comes Out as Transwoman, After More Than 20 Years as Conservative Leader 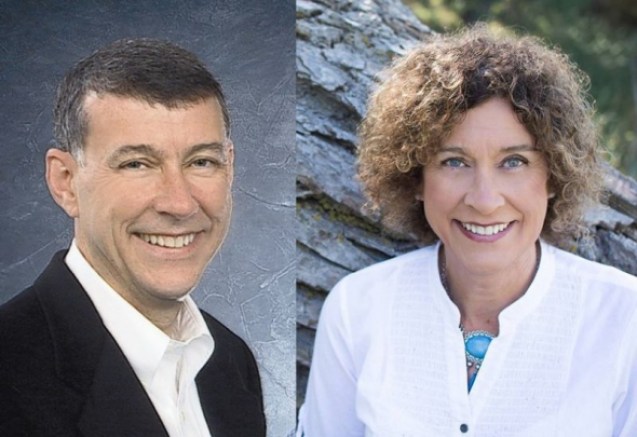 Williams began his work with Orchard Group in 1979 and became the president and chairman of the group in 1989, driven by a “simple statement of faith.”

“These convictions have been passed down by each generation of leaders. While this is certainly not an exhaustive list, we continue to affirm the following: The inspiration and authority of the whole Bible (Old and New Testament) as the revelation of God by the Holy Spirit,” the organization declares in part on their website.

Behind closed doors, however, Paul was beginning to embrace a different life as Paula.

Paul’s 40-year-old son, Jonathan Williams, pastor of Forefront Brooklyn, a new church started with help from Orchard Group, told The New York Times that his father told him in December 2012, a year before he retired, that he wanted to live life as a woman.

“She said transgender,” Jonathan said, referring to his father.

“I was relieved for a split second, not really knowing or understanding what it was,” he further explained. “This was before Caitlyn Jenner or ‘Transparent.’ Then within minutes, going: ‘Oh, wait a second — wait a second. This is a way bigger deal. I would rather you be gay or be splitting up from Mom.’ It was this weird wave of emotion. We had a church Christmas party that night, so I get this information and I have to go to the church Christmas party and pretend everything’s O.K. I drank too much and did my best to put on a happy face, but it was pretty brutal.”

It was also a difficult secret to keep, Jonathan explained.

“I couldn’t say anything to anyone,” he told The Times. “Here I am going, ‘Let’s be authentic, let’s be a community that loves one another,’ and I’m not being authentic. I’m not telling people what’s going on in my life.

“I’d be upstairs crying before church. Like, this is miserable. My dad was my hero, and my dad’s not my dad any longer. I’d stop crying and come down and I’d preach and be really glad and say hi to everybody, and then I’d get home and go to sleep. My wife would be like, ‘You’re super depressed,’ and I’d go, ‘I know, I’m super depressed, I don’t know what to do about this.’ I got counseling about three months after I found out. And I went to him for three, four years dealing with it.”

When Paul Williams told his secret to Orchard Group in 2013, they demanded that he resign immediately.

In early 2014, Orchard Group said in a short announcement that Paul had “retired quietly” in 2013.

“Paul Williams gave vital leadership to Orchard Group for decades, including serving as President from 1989 until 2009 …. On December 31, 2013, Paul retired quietly from Orchard Group. The Orchard Group board, staff and extended church planting family wish Paul and Cathy (his wife) God’s best as they step into the future,” the announcement said.

On Friday, after The New York Times profile about his father’s transition was published, Jonathan appeared more settled and supportive.

“I rarely talk about my dad’s transition publicly but decided it’s time to share this story. I’d be lying if I said that the past couple of years have been easy. Even though it’s been a tough process for my family I choose to stand on the side of love and acceptance for my father and so many others,” Jonathan wrote on his Facebook page.

As Paula, the former conservative leader says he is going public with his story at this time because he wants to save at-risk Christian transgender teenagers.

“Lives are at stake,” Paula stated this month.

“I will never forget the transgender teen who talked with me after I spoke at my first public event, a PFLAG conference in Boulder. The boy’s name was Nicholas, and we realized we had been in court on the same day, when our names were legally changed. His parents were incredibly supportive, unlike the parents of Leelah Alcorn, who ended her life on the very same day Nicholas and I changed our names. Leelah’s unsupportive parents attended a church that taught them not to accept their daughter’s gender. It cost them their daughter,” Paula said.

“I have been in personal contact with thousands of LGBTQ individuals and their families from seven countries on four continents. Almost without exception these souls are Christians who have been ostracized from their churches and/or families. They always ask the same painful question, ‘What do I do now?’ I feel the weight of the responsibility. In my previous work, I hoped to save people from spiritual suffering. In my current work, I hope to save people from dying.”

Paula went on to state: “I do not care about their (evangelicals’) brand of orthodoxy.”

“I have no interest in debating it. It is of little interest to me. However, I do care about their orthopraxy, how they practice the Christian faith. I find it lacking. I find any religion lacking that leads with judgment instead of leading with acceptance and love.”

When asked to comment on Paula going public, Brent Storms, who became president of Orchard Group after Paul Williams stepped down, declined commenting on Monday.

“We declined multiple requests from The NY Times to comment regarding their recent article. We intend to continue to do so with future requests, as well,” he said.

Related Topics:newsPaul Williams
Up Next