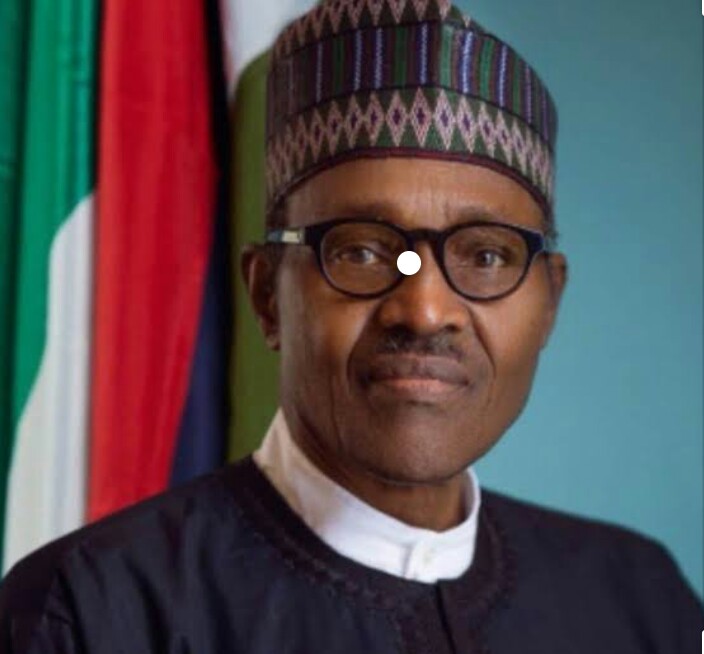 President Muhammadu Buhari has ordered a ‘scrupulous investigation’ of the murder of a Peoples Democratic Party (PDP) women leader in Kogi State.

She was sleeping in her home when political thugs, believed to be of the All Progressives Congress (APC) set the building alight shortly before sunset last Monday, Kogi police spokesperson, William Aya, told OKAYWAVES.COM.

The police believe her murder was a reprisal attack.

Her murder two days after the violence-ridden Kogi governorship election increased the fatalities from the election.

At least 10 people were reported killed in election-related violence in the state during the November 16 governorship election in the state.

Mr Buhari’s party, APC, won the governorship election and its officials have repeatedly claimed that the election was transparent and violence-free despite all the evidence to the contrary.

Photo of PDP women leader that was murdered last week.

Prominent election observer groups who monitored the election condemned the level of violence with at least two of them, YIAGA and Situation Room, calling for the outright cancellation of the election.

Mr Buhari, in his Sunday statement, did not admit the killings during the election or the amount of violence witnessed; he, however, condemned the murder of Mrs Abuh.

The president’s reaction to the murder was contained in a statement by his spokesperson, Femi Adesina,

“The president decries whatever could spur anyone to take the life of another human being, particularly a woman, who was burnt to death in her home in the most gruesome manner.”

Mr Adesina said President Buhari charged “all security agencies involved in the investigation to do a thorough and expeditious job on the matter, so that justice could be served without fear or favour.”

“We must learn to behave decently, whether during elections or at other times. No life should be taken wantonly under any guise, and the fact that this reprehensible act occurred two days after voting shows primitive behavior, which should not be accepted in a decent society,” he quoted the president as saying.

He said Mr Buhari sympathizes with the family of the deceased, and vowed that the law would catch up with the malefactors and justice would be done.

Any descent to barbarism, as was visited on the PDP Woman Leader, President Buhari says, has gone out of the realm of politics, and is pure criminality and bestiality, the spokesman said.

“Such evildoers must be brought to justice, irrespective of whatever allegiances they hold,” Mr Buhari was quoted as saying.

Policeman kills his colleague, injures bike rider while dispersing a mob in Lagos