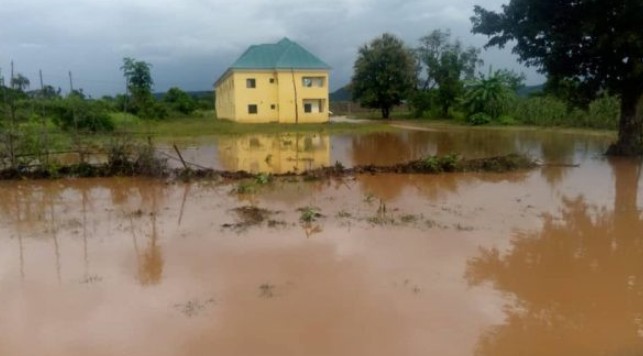 There’s been a jail break in Kogi after a flood occassioned by a heavy downpour led to the collapse of Koton Karfe custodial centre.

Comptroller General of the Nigeria Correctional Service, Jaafaru Ahmed who confirmed this said the flood witnessed at about 3am on Monday October 28, destroyed parts of the perimeter fencing of the facility leading to the escape of all the 228 inmates. He said the incident occurred due to natural disaster.

Ahmed further disclosed that over 100 of the inmates have been rearrested and evacuated to safer facility after a combined team of security agencies were deployed to the area.

Related Topics:Inmates escapes from kogi prison
Up Next