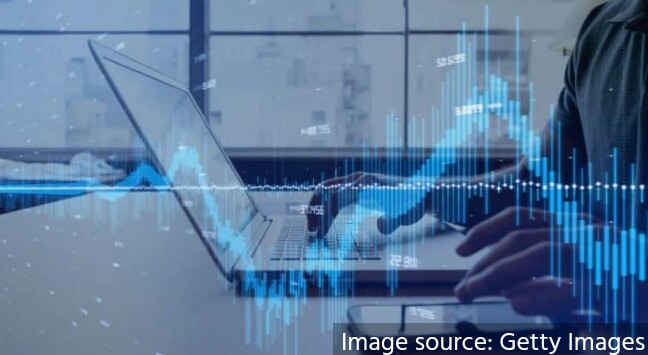 British Gas owner Centrica (LSE: CNA) has been the most unloved stock on the FTSE 100 over the last five years. Its shares have fallen more than 75%. But holders enjoyed some respite in September. After seven consecutive months of declines, the shares climbed from 69.7p to 73.7p — a rise of 6% compared with the Footsie’s gain of 3%.

The question now is whether Centrica’s finally turned the corner, or whether September’s performance is a mere interlude in an entrenched downward trend. Let’s have a look at why the shares advanced 6% over the month.

Centrica released just two inconsequential notices on the regulatory newswire in September, so we have to look elsewhere for drivers of the movement in the share price.

There was a fair bit of broker news on the stock. JP Morgan Cazenove reiterated its ‘neutral’ rating in the first week of the month, but cut its price target from 110p to 75p. Similarly, in the second week, Berenberg reiterated its ‘hold’ rating, but cut its target from 140p to 80p. The market brushed off the target downgrades, perhaps focusing more on Berenberg’s view that the stock is inexpensive and the firm could be a candidate for a takeover bid.

Moving further into the month, there was unequivocally positive broker news. Describing Centrica as a “value wildcard,” Jefferies upgraded its rating from ‘hold’ to ‘buy’ and put a 90p price target on the stock.

On the company’s strategy for stabilising the business, the broker said: “Clearly, there are execution risks relating to cost-cutting measures and disposals, but with the stock trading at a 50% discount to the utility sector (at historical lows of 8x forward price-to-earnings) and offering 6.7% cash yield, we see the risk-reward as attractive.”

On the subject of Centrica’s planned disposals, its shares were buoyed mid-month by a Sky News report. This claimed a consortium of infrastructure investors is in advanced talks to buy a 20% stake in the UK’s nuclear power stations for £1.2bn from Centrica and EDF Energy.

Meanwhile, short positions in the stock held by investment giant BlackRock and hedge fund Marshall Wace were at a peak of 2.21% (worth £90m) in early September. This reduced to 2.07%, with Marshall Wace modestly lowering its position (i.e. buying shares) over the course of the month.

The buying by the short-seller may have added a little further support for Centrica’s share price on top of that provided by the broadly positive broker commentaries and Sky News report.

So far in October, Centrica has given up its 6% September gain and more, down 8% at the time I’m writing. There’s been no material news I can see for the dip, so it looks like fickle short-term sentiment is driving things at the moment.

However, I think Centrica is fundamentally cheap, if it can successfully execute on its cost-cutting and disposals strategy. As such, and given the size of the discount to its utility peers, I agree with Jefferies’ characterisation of it as a “value wildcard.“

Personally, though, I see some better value opportunities in the market. However, if I already owned Centrica shares, I’d be inclined to continue to hold them, and await concrete news on cost-cutting and disposals.