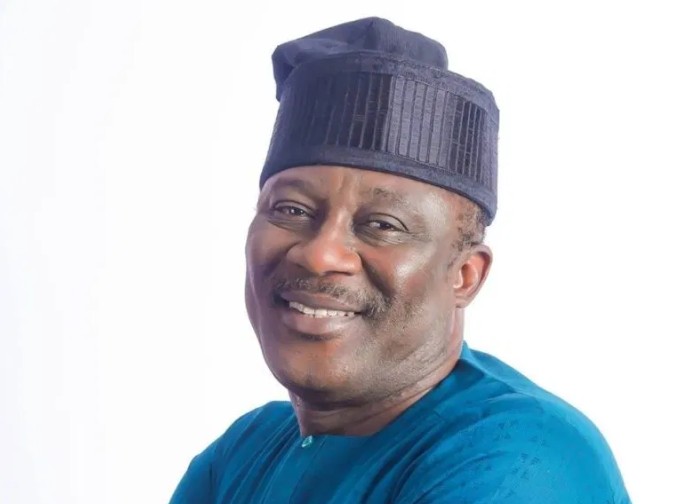 Smart Adeyemi of the All Progressives Congress (APC) Wednesday took his oath of office to represent Kogi West in the Senate.

Adeyemi was sworn in during Wednesday’s plenary session of the Senate.

The swearing-in was done by the Clerk of the Senate, Nelson Ayewoh. This is coming three days after Adeyemi was declared winner of the Kogi West Senatorial rerun election.

Adeyemi who is replacing Dino Melaye had lost his seat to Melaye at the 2015 election.

At the end of the senatorial election on Saturday, Mr Adeyemi polled 88,373 votes while Mr Melaye recorded 62,133 votes, according to the results announced by the returning officer, Olajide Lawal.