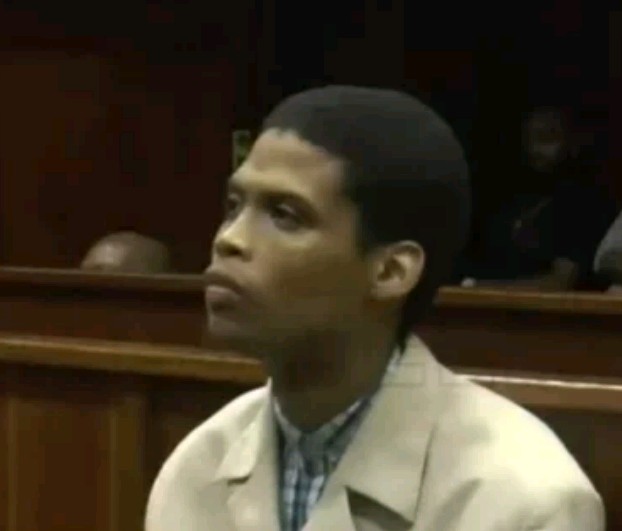 Reynold and another accomplice had stormed Ebuka’s neighborhood for an illegal raid. He accosted Ebuka and asked him to give him money. Ebuka’s refusal led to Reynold opening fire at close range on Ebuka who died instantly.

24-year-old Reynold was arraigned by the South African government after his accomplice during the illegal raid, testified against him in court.
Reacting to the sentencing, Abike Dabiri-Erewa, chairman of the Nigerians in Diaspora Commission (NIDCOM), said it is a welcomed development.

“We are glad that justice has been done. We had always stated that there have to be consequences for actions. We are glad that this case finally came to an end and South Africa has demonstrated the political will to deal with xenophobia.” she said