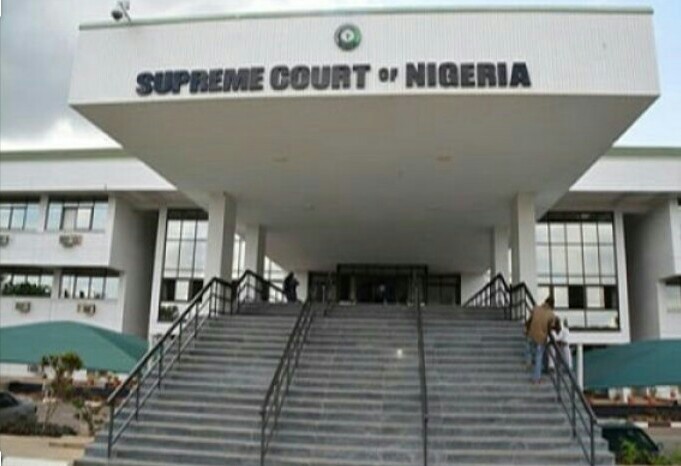 Today the Supreme Court is set to give judgements on five governorship election appeals.

The appeals are of Bauchi, Benue, lmo, Kano, Plateau and Sokoto States.

The different appeals before the apex court were filed on different dates by the various aggrieved candidates.

The aggrieved candidates are challenging judgements of Election Tribunals and the Appeal Courts, which upheld the elections.

mooring their grievances on non-compliance with the Electoral Act, the issue of over-voting among other charges, the candidates want the apex court to declare them winners of the governorship elections.

A panel of seven-member of the Supreme Court led by the Chief Justice of Nigeria, Tanko Mohammed, will deliver judgements on the cases on today

Iran admits to have shot down the Ukrainian plan but claims it was a mistake.