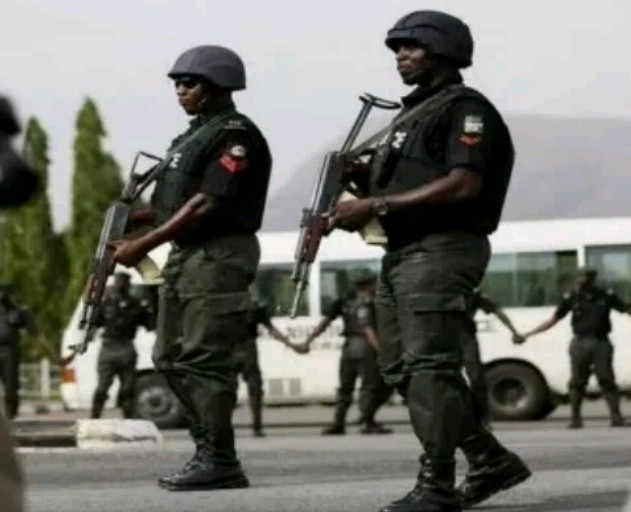 The Osun State police command has confirmed the abduction of three Chinese expatriates by unknown gunmen in the state.

The command also confirmed the gruesome murder of a police officer attached to them.

According to the Commissioner of Police in the state, Abiodun Ige, the expatriates were said to be working at a mining site located in the town when they were attacked and the police orderly attached to them was reportedly killed in the course of the attack.

It was learnt that one of the expatriates, who attempted to escape, was shot and presently receiving treatment at the OAU Teaching Hospital, Ile- Ife.