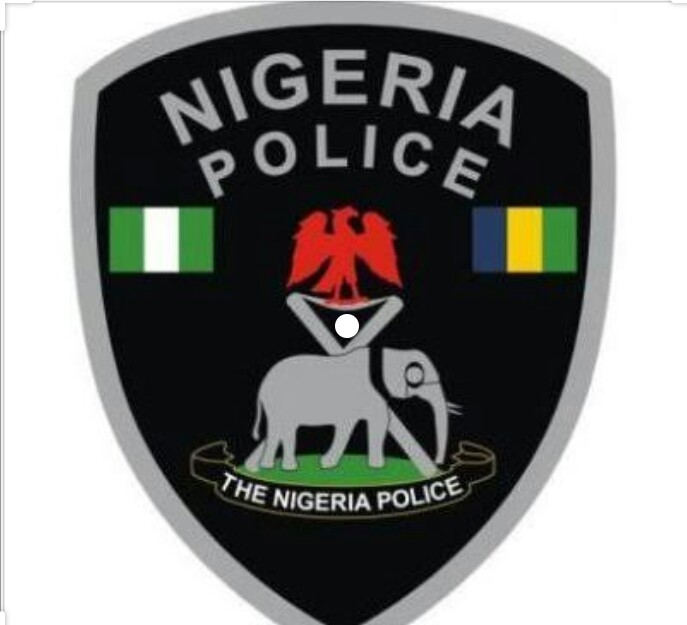 The Benue Police Command has confirmed that three bodies, belonging to members of one family have been found in a room in the northbank area of Makurdi, the Benue state capital.The State Police Public Relations Officer (PPRO), DSP Catherine Anene, who spoke with The Nation on phone, confirmed the incident and said investigation is on to unravel the cause of death. The PPRO also stated that a little girl was found in the room where the dead bodies were discovered completely unhurt but too small to give useful information.She said that cause of death was still unknown but added that all dead bodies had no physical injuries to warrant an immediate determination of cause of death.
She, therefore, appealed to members of the public with useful information on the event to report to the nearest security agencies for necessary action.

“The incident was reported today and when our men rushed to the scene, we discovered three dead bodies: a man, his wife and son,” she said. Some of the neighbours described the deceased family members as “peaceful” and wondered what could have happened.

Nigerian Army relocates base to Epe

Oshiomhole mocks Saraki and others, says Dino Melaye is 20,000 feet below ground level and will need a miracle to be re-elected